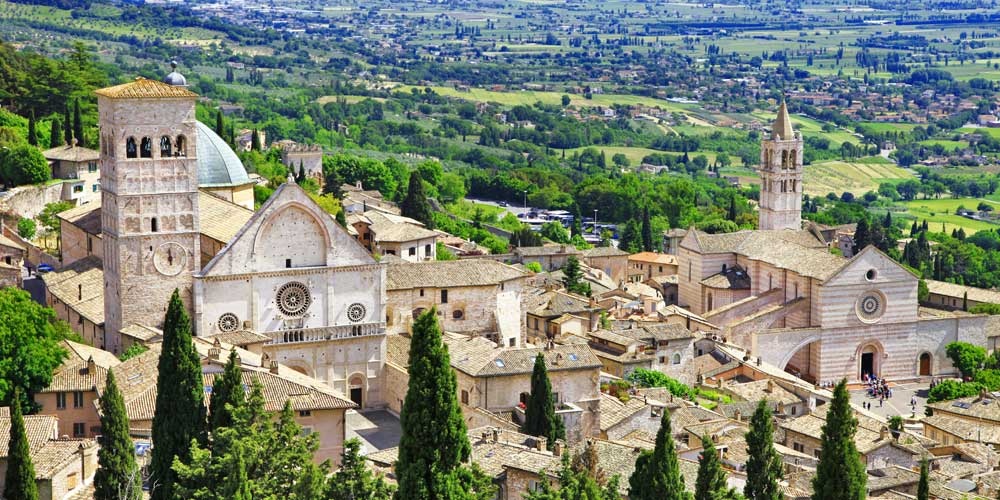 Starting next September, all state schools will require 33 hours each year to climate change. This amounts to one hour a week of instruction on sustainability and climate change. According to Fioramonti, Italy is the first country to make an education change like this.

Fioramonti told Reuters in an interview, “The entire ministry is being changed to make sustainability and climate the center of the education model. I want to make the Italian education system the first education system that puts the environment and society at the core of everything we learn in school.” He said that lessons in geography, math and physics would also be taught through the lens of sustainable development.

An outspoken climate change activist, Fioramonti received criticism for encouraging students to skip school to take part in the climate protests, according to Reuters. He said that “The 21st-century citizen must be a sustainable citizen.”

The climate change curriculum will be developed over the coming year and will include input from environmental experts. It will also vary by age group, high school will focus on the United Nations’ 2030 Sustainable Development Agenda, middle school will be learning technical information and elementary school will connect environmental stories to cultures.

In another move to help the planet, Italy said this month it would tax plastics and sugar starting in 2020.

The United Nation recently released a report warning countries about the dangers of climate change and has urged people to eat more plant-based as a way to curb it. We highly recommend downloading the Food Monster App on iTunes — with over 15,000 delicious recipes it is the largest meatless, plant-based, vegan and allergy-friendly recipe resource to help reduce your environmental footprint, save animals and get healthy! And, while you are at it, we encourage you to also learn about the environmental and health benefits of a plant-based diet.