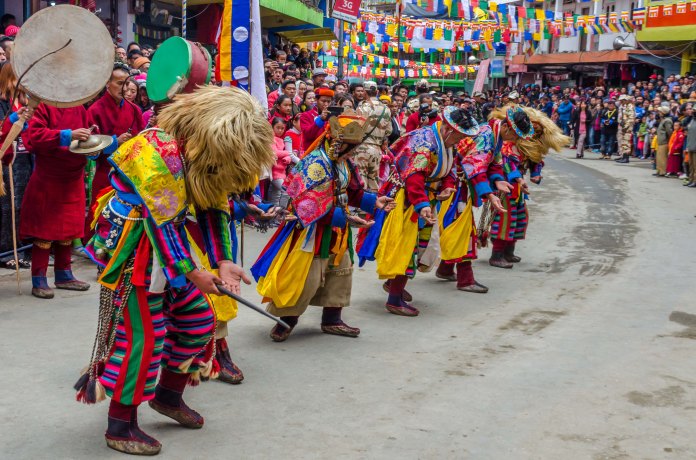 In a move that could upset China, the US Ambassador to India on Monday inaugurated the Tawang Festival in Arunachal Pradesh, becoming the second US envoy to visit the festival held in an area China claims to be part of South Tibet

He became the second US envoy to visit the festival held in an area China claims to be part of South Tibet.

Ambassador Juster thanked the people for the exceptional hospitality and added that he was mesmerized by the people of the area, their dresses and traditions.

The Tawang Festival is an annual event, which is in its seventh edition this year, and showcases the state’s rich cultural tradition and adventure potential in order to boost tourism. 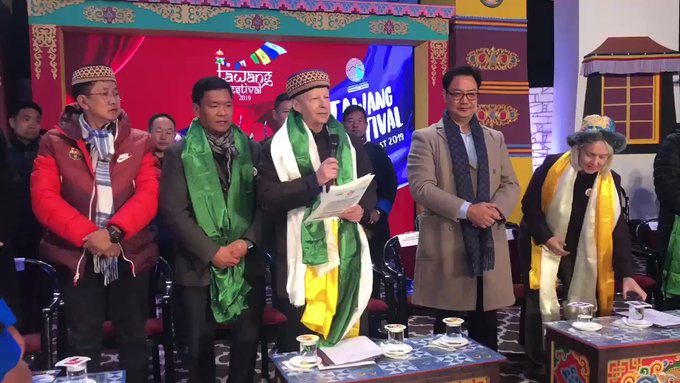 In 2016, the then US Ambassador to India Richard Rahul Verma had visited the same festival leading Beijing to oppose the trip while New Delhi termed it as routine.

At the inauguration, Juster informed the gathering about US funding in the health sector in Arunachal Pradesh that have helped modernize hospitals and health facility centres in Namsai and Pasighat.

In his address, Chief Minister Pema Khandu stated that Arunachal Pradesh was fortunate to have hosted two US Ambassadors within a span of three years.

Khandu, who was also the chief minister when Verma visited in 2016, sought support of the US embassy to attract investment to Arunachal Pradesh in tourism, agriculture, horticulture and hydropower sectors.

The CM informed about the work the Defence POW/MIA Accounting Agency (DPAA), a US agency which traces details of nearly 79,000 US soldiers, who served in the Second world War and were unaccounted for, was doing in the Northeastern state.

“Until now 20 aircraft have been identified and remains and personal belongings of five martyrs have been recovered and sent to families. A Hump museum is under construction and scheduled for inauguration in March 2020,” said Khandu.

The Hump, named by Allied pilots during the WWII, comprises parts of Arunachal Pradesh, Tibet and Myanmar, where nearly 650 aircrafts crashed during that war due to difficult flying conditions. Eighty one aircraft went missing in the region at that time.

Khandu also said that in the past three years only 336 US tourists visited Arunachal Pradesh and sought the embassy’s help to increase it 10 fold in the next two years.

Union minister for sports and youth affairs Kiren Rijiju, who is a Lok Sabha member from the state, lauded the Arunachal Pradesh government for successfully hosting the festival over the past years. 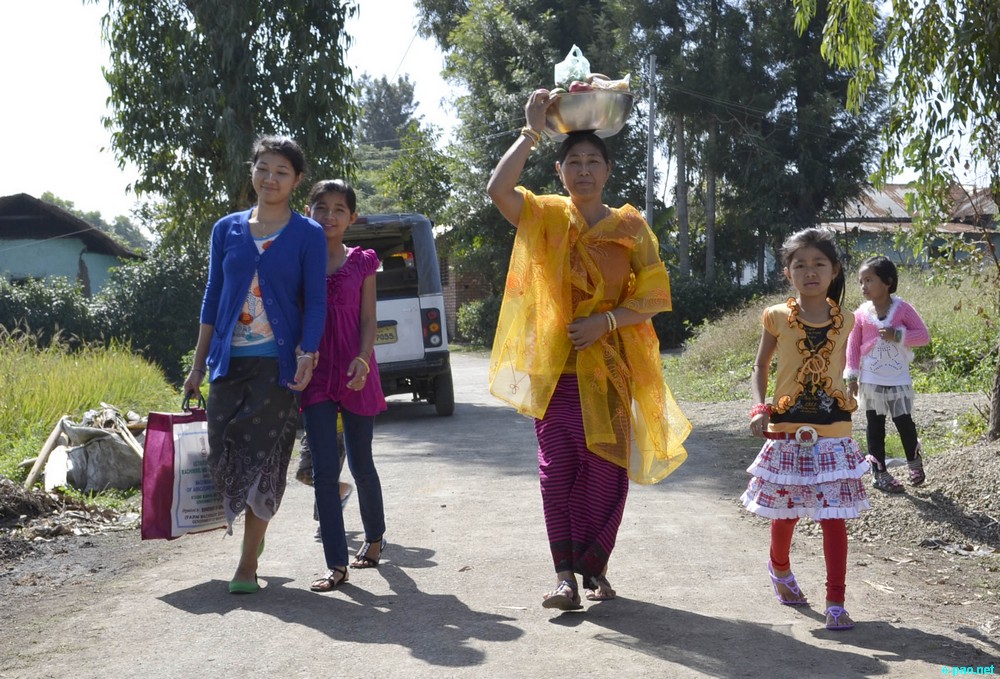 Imphal : Locals of Imphal thronged the markets ahead of the festival of Ningol Chakouba celebrated by people of Manipur. On this festival, married daughters are invited to parental house for a grand feast. The word ‘Ningol’ means daughter and ‘Chakouba’ means feast. The festival reinforces the bond that exists between siblings and parents. The Ningol Chakouba Festival is celebrated on the second day of the New Moon in the Manipuri month of Hiyangei which is November.

Manipur is a land of merriment, fun and caper which goes on throughout the year. Manipur is always bustling with the series of numerous festivals. The festivals of Manipur project their cultural, social and religious ambitions. The Ningol Chakouba Festival is a very popular social festival of the Meiteis or the Vaishnavites where the married women (Ningol) are invited (Chakouba) to their parent’s house.

The Ningol Chakouba Festival is an outstanding social festival of the Meiteis, when the married women of the family, who were married off to distant places, come to their parental house along with their children and is served with a lavish and extensive meal to enjoy. This festival is a form of a family get-together in order to revive the family affection. In the present times this festival is observed by the Pangals or the Manipuri Muslims to some extent.