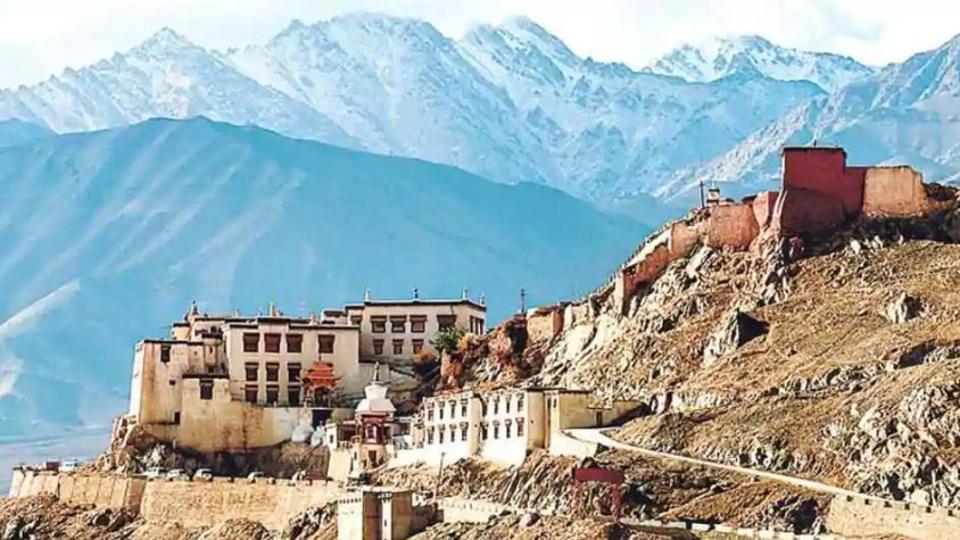 By Muzaffar Raina in Srinagar

Ladakh environmentalist and Magsaysay award winner Sonam Wangchuk has raised fears about a separatist movement rearing its head in the newly created Union Territory if its people’s concerns about their identity and environment are not addressed.

The Leh engineer said that Ladakhis were beginning to compare their treatment by India to that of Tibetans in China.

He asked New Delhi to grant tribal status to Ladakhis, addressing their concerns about outsiders settling in the region, before it was too late.

Wangchuk’s life is believed to have influenced Aamir Khan’s 3 Idiots and many see him as the real-life Phunsukh Wangdu. He is credited with inventing the Ice Stupa technique of creating artificial glaciers in the form of conical ice heaps to store water in winter.

Leh district is the only place in the erstwhile state of Jammu and Kashmir where people have overwhelmingly welcomed the decision to bifurcate the state into two Union Territories.

Wangchuk is the first prominent voice in Leh, which along with Kargil makes up Ladakh, to have raised fears about separatism in the region.

“Sadly, there are murmurs whether the status of a Union Territory was granted to others to exploit the vast resources of Ladakh,” he has said in a widely circulated video, wearing a traditional Ladakhi dress and speaking chaste Hindi.

“Some are asking whether what is happening here is (similar to) what China did in Tibet. I hope the issue is resolved before the people’s love (for India) wanes and before alienation grows and turns into a separatist movement.”

Wangchuk has appealed to Prime Minister Narendra Modi to listen to what he calls the “mann ki baat (message from the heart) of Ladakh”, a takeoff of the title of Modi’s monthly radio broadcast.

He regretted that when Ladakhis visit Delhi or Mumbai, people call them “Chinki” or Chinese but Ladakhis always respond with “Jai Hind”. He praised the Prime Minister for meeting the region’s longstanding demand for Union Territory status.

But he complained: “Three months have passed and there is no announcement (on tribal status). People are very scared… and fear that their land is unsafe, their environment is unsafe.

“We have a very fragile ecology here. If there is indiscriminate development or a tenfold increase in population, the land here can’t bear it.”

Wangchuk appealed to the Centre for Leh’s inclusion in the Sixth Schedule of the Constitution that deals with administration of tribal areas.

“We are not asking for any special law that needs to be enacted; we are asking for the implementation of one that is already in the Constitution,” he said.

BJP chief spokesperson Sunil Sethi asked Wangchuk not to “unnecessarily incite the people” at a time when all their demands were being met. “The government is already doing what is required to preserve the identity and distinct culture of the Ladakh region. There is no need to issue a warning to the government,” he said. 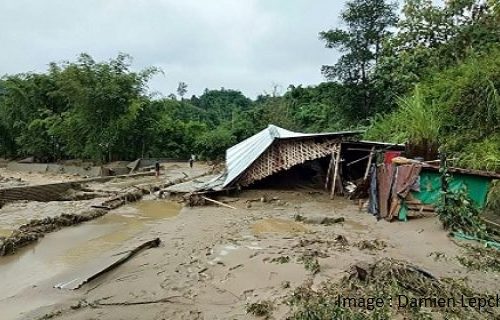 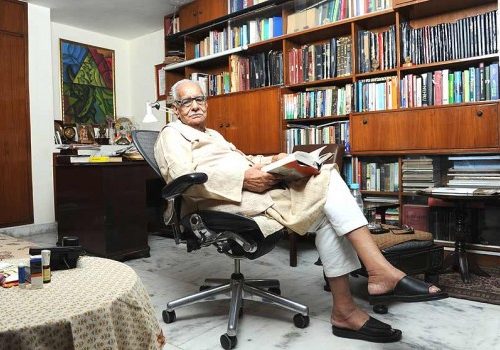