What is climate finance and how is it progressing?

The 10 most vulnerable countries including Bangladesh have received only $1.3 billion from the Global Climate Fund (GCF). However, altogether around $10.3 billion has been pledged to GCF, and around 10% of the fund is mobilized through United Nations Framework Convention on Climate Change (UNFCCC) channels including the GCF.

So far, rich countries have pledged an equivalent of $30.4 billion, but only $6.8 billion has been actually disbursed. From the GCF, around $2.8 billion have been approved against the demand for around $20 billion, where Bangladesh alone needs $2.5 billion per year. There is no clear direction on how projects will be granted or in what form they will be allocated. It was already decided that the ratio of mitigation and adaptation would be 50-50, but only 24% of funds have been allocated for adaptation.

Bangladesh is one of the most vulnerable countries to climate change. What kind of role should the nation play at the COP25 to negotiate for adequate climate finance?

We are observing that usually the developed countries are pushing the loan in contrary to the need for the most vulnerable LDCs. You might know that from the allocation of the GCF around 41% of total funding was the loan. That is contradictory to the “Polluters-Pay-Principle” of the UNFCCC. LDCs including Bangladesh should raise their voices for more grant-based finance for adaptation. Transparency and accountability of the GCF decision-making authority also need to be discussed.

How can Bangladesh properly address the loss and damage due to climate change?

The Warsaw International Mechanism for Loss and damages was adopted in the Paris Agreement. But not a single fund so far has been allocated to the growing climate change-induced loss and damage. In reverse, several international financial institutions are trying to impose insurance which will be burdensome for the climate-vulnerable community. I believe that Bangladesh along with other LDCs should demand grant-based funds to address the loss and damage. At the same time, LDCs must generate proper scientific evidence to claim their dues.

Is climate change financing a political tool in providing finance to projects to the poor countries under the harsh condition of loans?

This is a very crucial point. If you see the top 10 most vulnerable countries of the world, seven of them are either developing or poor countries. Therefore, integrated funding should be mobilized for both climate adaptation as well as development purposes. If the developed countries try to push loans as climate finance for climate-vulnerable poor countries, they would be in the “Climate-Debt-Trap,” a concern we have been raising since 2017.

Also Read – ‘Allocation, and disbursement of climate funds must be simplified’

Bangladesh has recently invested heavily in coal-based power plants which are blamed for global warming, while negotiating for climate financing as a vulnerable country. How would you explain it?

Bangladesh has committed to generating 100% power from renewable energy. There is plenty of opportunity in both solar and also 22,000MW wind power. Most importantly, due to several coal-based power plants near the Sundarbans, the natural shield against any natural disaster will be endangered and ultimately adaptation costs will increase.

Coal plants will not only be economically burdensome, but also devastating for the environment. Bangladesh has created an example of responsibility to address climate change issues from its resources, they should maintain that. 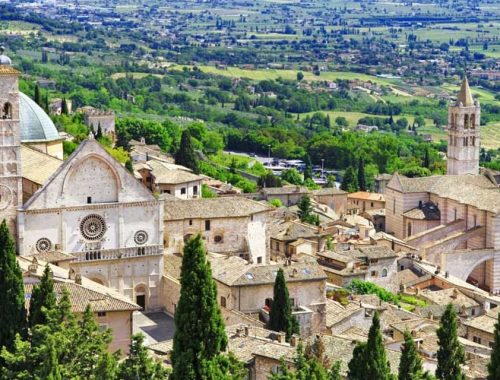 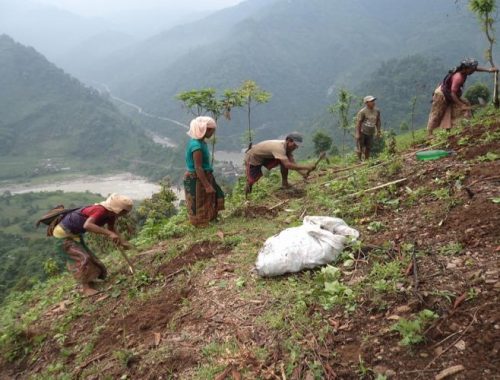 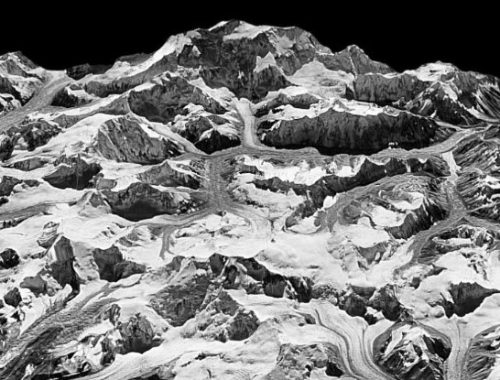