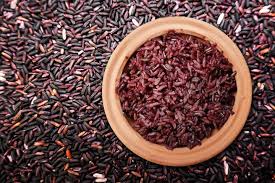 Hima Das has the traditional gamosa around her neck as she celebrates her victory
Guwahati: Assam’s traditionally woven ‘Gamosa’ with its distinctive red border and floral motifs, and a semi-glutinous winter rice variety Chokuwa have earned the coveted geographical indications (GI) recognition as proof of their unique geographical origins, thereby getting legal protection to prevent their unauthorized use.

The Muga silk was the state’s first product to get the tag in 2007. In 2015, the pungent Karbi Anglong ginger and the juicy Tezpur litchi got the recognition.

The application for GI tag was filed by the Institute of Handicraft Development of Golaghat district on October 16, 2017. The application was accepted under sub-section (1) of Section 13 of the Geographical Indications of Goods (Registration and Protection) Act, 1999.

The journal said, “Gamosa with red border (Pari) and floral motifs in both sides is used by gents and ladies as head gear and is wrapper around the waist during Bihu festival. Normally it is used as wrapper in neck or hang on the shoulders while going to Namghar (temple).”

The journal further added that the altars of the temple and Satras are decorated with Gamosas with the words “Krishna”, “Ram”, “Hari” written on them. The journal said there are nine different types of Gamosas produced in the state.

The Chokuwa rice of Assam has been described as a “unique gift of nature” by the journal. “This class of rice is not known in any other parts of the world. Chokuwa rice is a special class of semi glutinous winter rice (Sali rice in vernacular) of Assam which is in cultivation from time immemorial. This group of rice is characterized by low amylase content (12-17%) of the grains. Chokuwa rice varieties are tall, photo-sensitive and long duration varieties with low yield potential. However, this class of semi-glutinous rice differs from other Sali rice varieties in its plant and grain characteristics.”

GI application for Chokuwa rice was filed by an organization Seuj Satirth of Dimow in Sivsagar district on December 14, 2016. The rice has a significant role in social and religious ceremonies.
“However, this is not used for regular consumption. Highly valued delicacies are prepared from Chokuwa rice. The most important feature of this group of rice is that the parboiled Chokuwa rice become soft on just soaking in ordinary water,” the journal added. 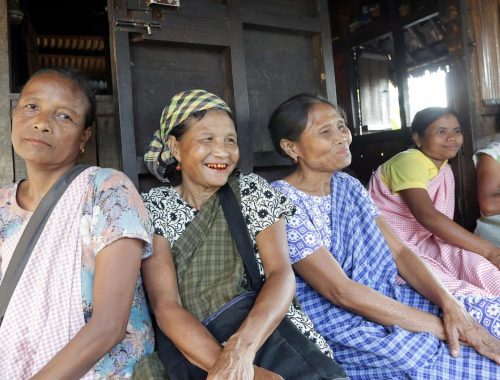 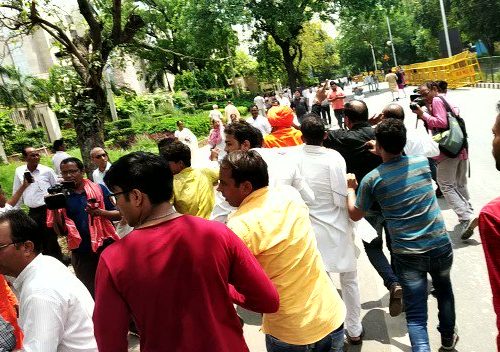