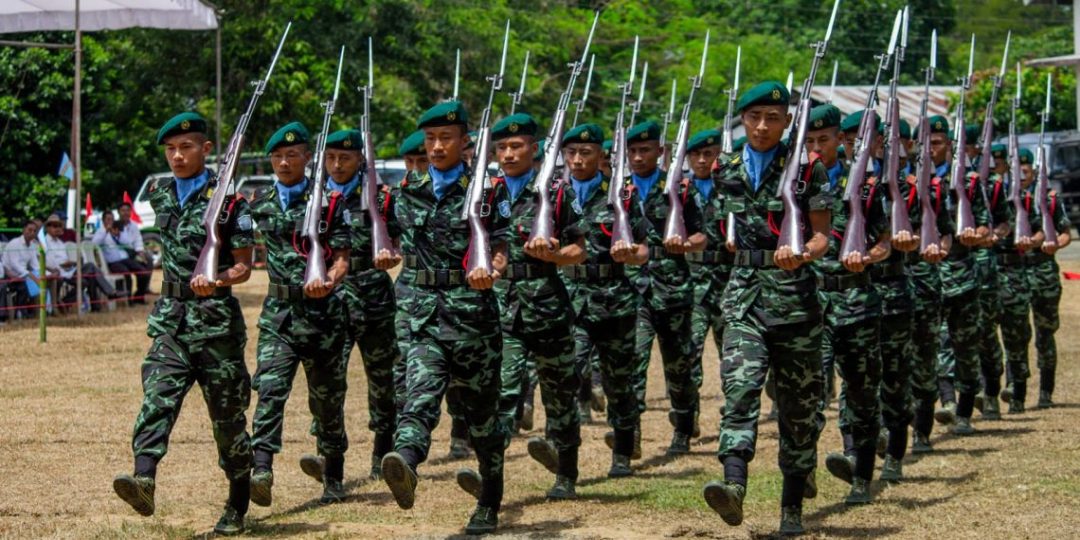 Days before another round of Naga peace talks on October 31, a top leader of NSCN-IM, along with 16 other members, quit the rebel group accusing it of being “insensitive” to the people’s plea for an honourable solution to the vexed issue and joined the rival Naga National Political Groups (NNPGs).

In a statement issued Friday night, Hukavi Yeputhomi said the working committee of the NNPGs has been “practical and realistic” in its negotiation with the Centre.

“Without compromising on our history and identity, I, Hukavi Yeputhomi, former kilo kilonser (home minister) of NSCN-IM and currently a member in the ongoing negotiating team of NSCN-IM, along with 16 co-workers, on our own volition and with clear conscience, has joined the WC NNPG,” he said.

A team of the Nationalist Social Council of Nagaland, Isak-Muivah (NSCN-IM) held talks with the Centre’s interlocutor R N Ravi in last week of October  but the discussions remained inconclusive. The next round of talks is expected on October 31.

Sources said the demand for a separate flag and constitution for the Nagas has become the main contention between the two sides with the NSCN-IM, which had signed a framework agreement with the Centre in August 2015, strongly pressing for it.

As both sides prepared for a potential renewal of hostilities with the former moving armed cadre and weapons away from designated camps and the latter realigning the counter-insurgency grid comprising the Indian Army and Assam Rifles.
The moves came amidst speculation that the Union government will announce a deal, with or without NSCN (I-M), especially with the Naga National Political Group, a combine of seven Naga organisations that are rivals of the NSCN (I-M), indicating their willingness to do business with the state.</p>
Both Ravi and various rebel groups in the state have referred to an October 31 deadline for announcing the deal. To be sure, the NSCN (I-M) and Ravi are likely to meet again on Tuesday, a functionary of the rebel group said on condition of anonymity. The talks are going on in Delhi.

In Nagaland, which remains on the edge in anticipation of the outcome of talks, two top bureaucrats in the state government said there is no official word from the Centre on the ongoing talks in Delhi or if a pact is likely in the coming days.“There is no official communication at all so far if a peace deal is going to be signed soon or what the discussions have been in New Delhi,” said one of the two officials on condition of anonymity.

But top officials in the security establishment said on condition of anonymity that both the state and the rebel group seem to be preparing for the worst-case.The NSCN(I-M) has around 2,500 armed cadres most of who are armed with sophisticated weapons. The cadres were settled in the six camps spread across Nagaland and Manipur. Camp Hebron in Nagaland was the biggest camp and the headquarters of the NSCN (I-M). “About 90% of their fighting cadre has disappeared in anticipation of the talks failing the Government signing a peace deal without the NSCN (I-M),” one of the security officials who is posted in the state added.

Indian Army troops in Nagaland have been re-deployed to position them better in case ceasefire agreement is abrogated by the NSCN (I-M). The Indian Army has also reached out to the Tatmadaw, the armed forces of Myanmar, to prevent NSCN (I-M) from using vast jungle tracts in Myanmar bordering India as a base, the official quoted above said. In June, the militaries of India and Myanmar carried out three-week-long operation along the border to destroy terrorist camps. On October 20, the state administration asked the Nagaland Police and para-military forces to stock rations and supplies for at least two months in preparation of an outbreak of violence. Earlier this month, as the talks started to stall, the Indian Army Chief General Bipin Rawat was briefed about a possible breach of the ceasefire agreement between the insurgent group and the government.

The NSCN (I-M) and the Union government have been in talks since the mid-1990s. In 2017, the Modi government and the NSCN (I-M) said they signed the “framework for peace” agreement. However, New Delhi has refused to accept the demand for a separate flag, integration of the Naga inhabited areas (including those in other North East states) into one administrative group and a separate constitution — key demands of the NSCN (I-M).

The security officials cited above said the government has intelligence that armed NSCN (I-M) cadre plan to use the Samdrup Jhongkhar jungles along the India- Bhutan border. Separately, around another 250 armed cadre of the NSCN (I-M) are headed for Zaw Khawthar in Mizoram to cross over into the Ri-Khawthar area of Myanmar, they add. Other reports reaching New Delhi suggest that another group led by a self-styled major general of NSCN(I-M) Absolom Tankul has moved into Myanmar after the last round of talks with Ravi failed, they said. 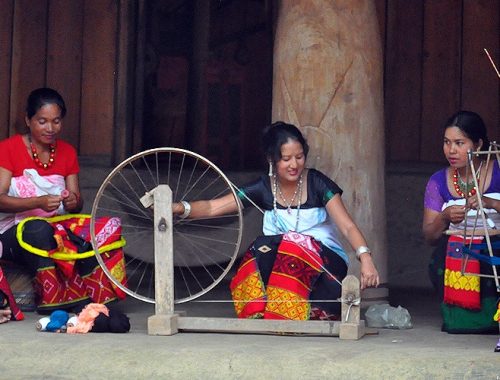 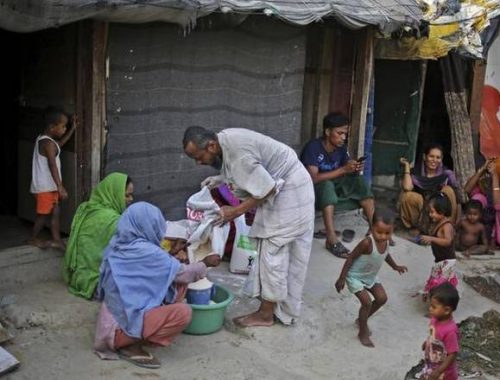 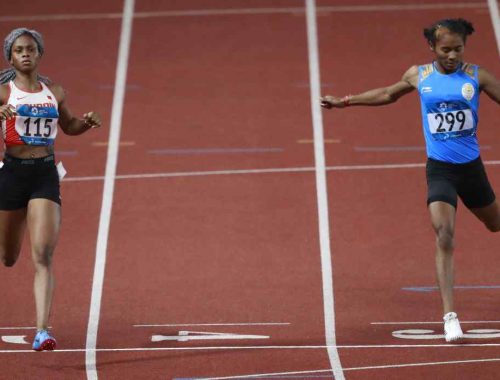