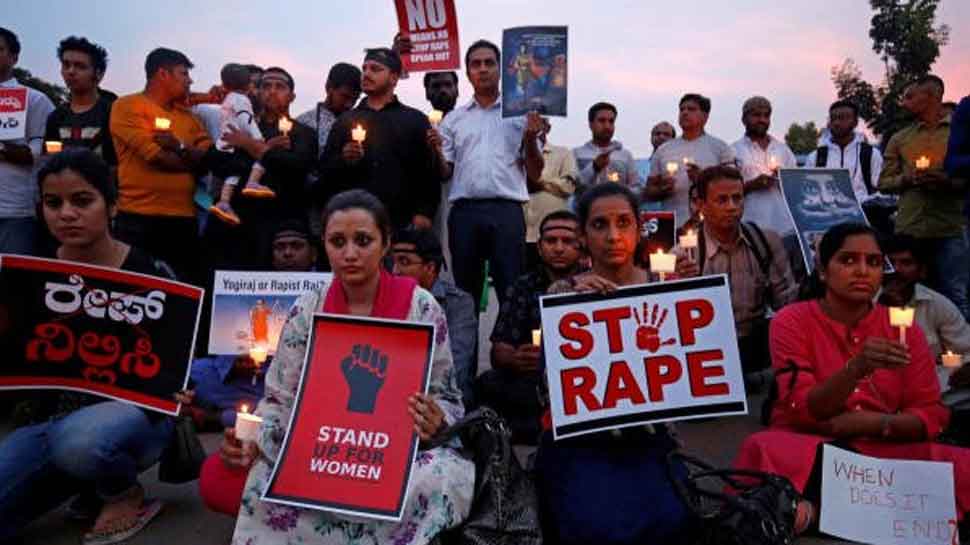 JAMMU: A Jammu court’s order to register an FIR against the six members of the Special Investigation team (SIT) in the Kathua rape-and-murder case has raised question marks over the authencity of the probe done by them so far in the sensitive case. The order to file an FIR against the SIT team comes on a petition filed by three youngsters who claim they were torutured to depose against Vishal Jangotra, the boy who was later acquitted in the henious crime.

It may be recalled that the Kathua rape-and-murder case of an eight-year-old Gujjar Bakarwal girl had made national headlines, causing a massive uproar in the country. The public outcry over the case had led to an in-camera trial in Punjab’s Pathankot, outside J&K.

The court order said, “the applicants were coerced/tortured/forced by applicants (SIT) to give false evidence against accused Vishal Jangotra” seeking the registration of FIR. In the two-page order, the court directed SSP Jammu to file an FIR and report compliance by the next date of hearing on November 7.

The court order mentions that the applicants in the case had filed a complaint before the SHO of Pacca Danga Police Station in Jammu on September 24 2019 seeking registration of an FIR under section 194 of the IPC (giving or fabricating false evidence with intent to procure conviction of capital offence) and other relevant provisions of the law against the members of the SIT.

The applicants argued that the grounds of registration of FIR were how Sachin Sharma and Neeraj Sharma from Kathua district and Sahil Sharma from adjacent Samba district were “forced/tortured/coerced by all the members of the SIT to depose and create false evidence against accused Vishal Jangotra”.

Vishal Jangotra, the son of chief conspirator Sanji Ram serving a 25-year jail term in the case, was acquitted. Sanji Ram was convicted and sentenced along with five other conspirators on June 10, 2019, by a special court in Punjab’s Pathankot.

Out of the six convicted, Ram and two others were awarded life term while three were sentenced to a jail term of five years. 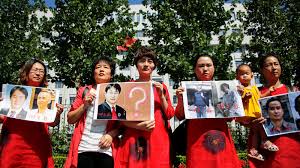 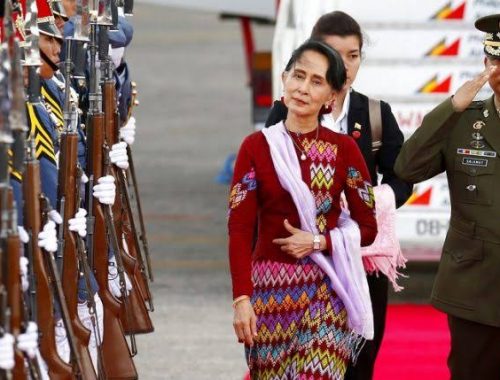 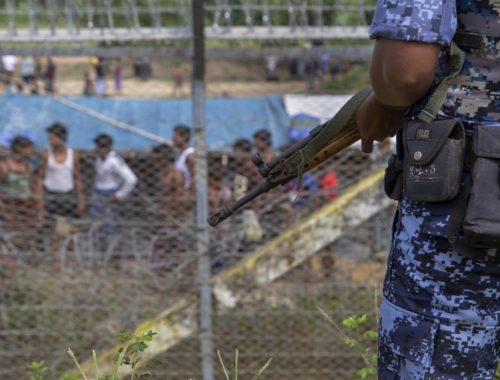