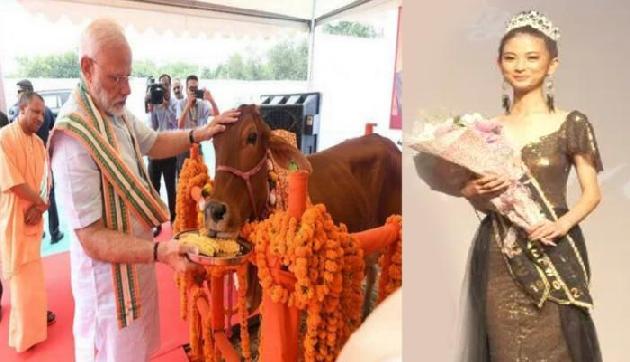 Miss Kohima contestant is viral for her message to PM Modi: Focus on women instead of cows

A contestant of the Miss Kohima 2019 beauty pageant has made headlines for her response to a question involving Prime Minister Narendra Modi. The contest was held in the Nagaland capital Kohima on October 5.

During the question and answer round, Vikuonuo Sachu was asked by one of the judges about the thing that she would tell PM Modi if he invited her for a chat. Pat came her response as she told the jury without batting an eyelid, “If I were invited by the PM of India, I would tell him to focus more on women instead of cows.”

Vikuonuo Sachu received a big round of applause from the audience as well as the internet since a video of the particular moment has gone viral on Twitter. The twenty-seven second clip has been tweeted by a user, Riaz Ahmed and you must watch it without further ado.

During Miss Kohima 2019 beauty pageant, a contestant was asked the question:

“if Prime Minister of our country Modi ji invites you to chat with him, what would you say?”

She replied: If I were invited by the PM of India, I would tell him to focus more on women instead of cows. 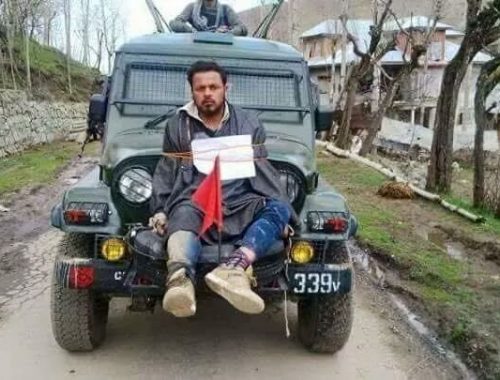 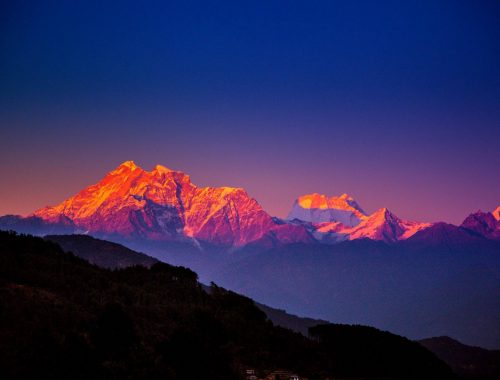 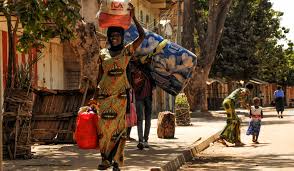