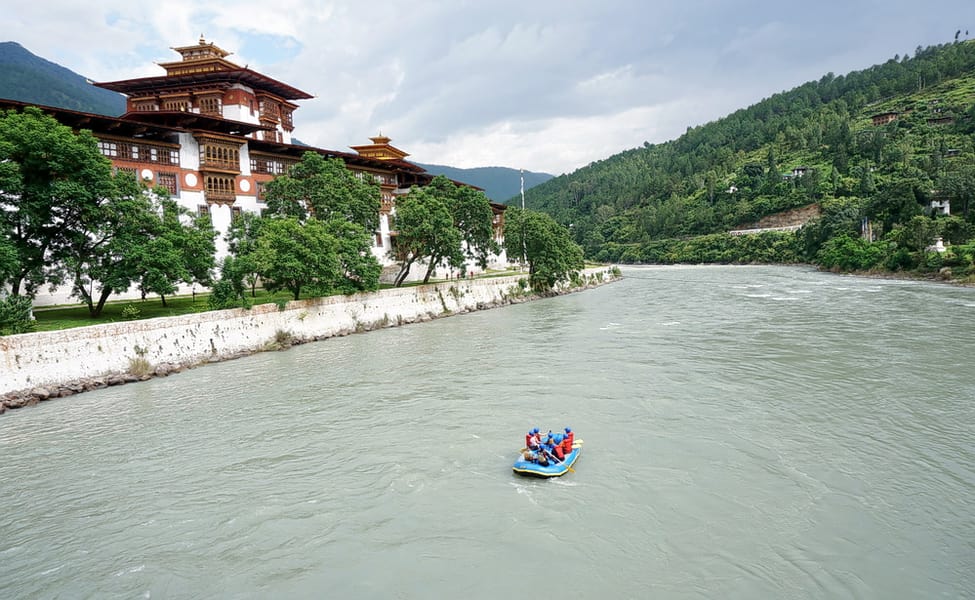 For the first time, an Indian cargo ship carrying 1,000 tonnes of
stone aggregates from Bhutan has arrived in Bangladesh through India via
the Brahmaputra river, significantly reducing travel time and transportation cost.
An inaugural ceremony held at Narayanganj city near here on Thursday,
Indian High Commissioner to Bangladesh Riva Ganguly Das, Ambassador
of Bhutan to Bangladesh Sonam T Rabgye and vice-chairman of
Bashundhara Group Safwan Sobhan received the first-ever consignment
through the Indo-Bangladesh Protocol Route, the Indian high commission
here said in a statement.
The ship, MV AAI of the Inland Waterways Authority of India (IWAI), was digitally flagged off by Indian Minister of State for
8/13/2019 First Indian cargo ship from Bhutan arrives in Bangladesh via India .
The ship then sailed from Dhubri in Assam and travelled to Narayanganj in Bangladesh, over the river Brahmaputra, the
statement said.
Dhubri was declared a port of call in October 2018. This is the first time an Indian waterway is being used as a channel for
transport of cargo between the two countries, using India for transit, it said.
The stone aggregates were transported by trucks from Phuentsholing in Bhutan which is 160 kilometres from IWAI’s Dhubri
jetty in Assam.
Bhutan was exporting significant quantities of stone aggregates to Bangladesh through the land route.
Mandaviya said the development is a historic one and takes forward Prime Minister Narendra Modi’s vision to promote cargo
transportation through inland waterways.
He said the move will benefit India, Bhutan and Bangladesh and will strengthen relations between the neighbouring countries.
Transport of cargo through this route will cut short travel time by 8 to 10 days, and reduce transportation cost by 30 per cent,
bringing down logistics costs, Mandaviya said, adding that it will also be a more environment friendly mode of transport.
Mandaviya also said it will also open up an alternative route to India’s North Eastern states, making it easier and cheaper for
goods to reach these places from other parts of the country 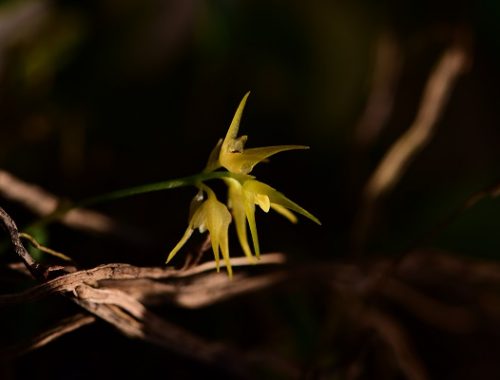 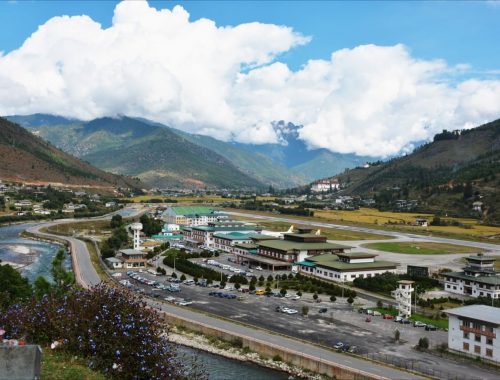 India to stand by Bhutan for post-Covid-19 recalibration: Envoy 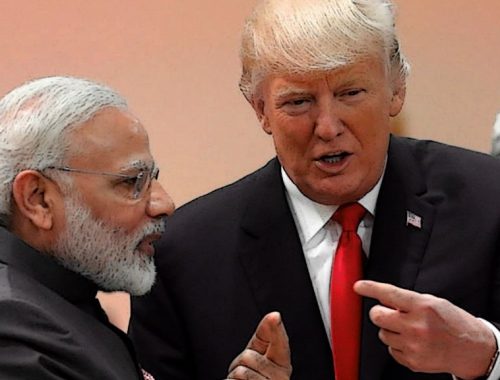