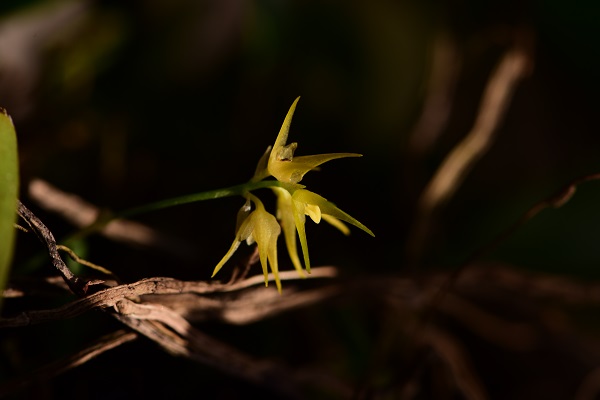 Researchers have discovered a new species of orchid in southwestern China’s Tibet Autonomous Region and the finding has been published on a scientific journal.

Li Jianwu, senior engineer of the Xishuangbanna Tropical Botanical Garden of the Chinese Academy of Sciences and one of the authors said the new species was found during a botanical survey in 2017 in the Yarlung Zangbo River Basin in Bomi and Medog counties in Tibet.

Growing on trees or mossy rocks near the riverside with an altitude of 1,700 to 2,000 meters, the orchid has conical pseudobulbs, ovate-oblong leaves, and ovate-rhomnus petals.

Researchers transplanted the orchid to the tropical botanical garden in southwestern Yunnan Province and later confirmed it as a new species.

The new finding has been published on Phytotaxa. (Xinhua)) 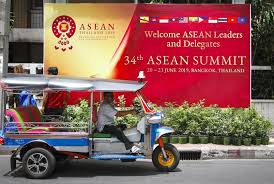 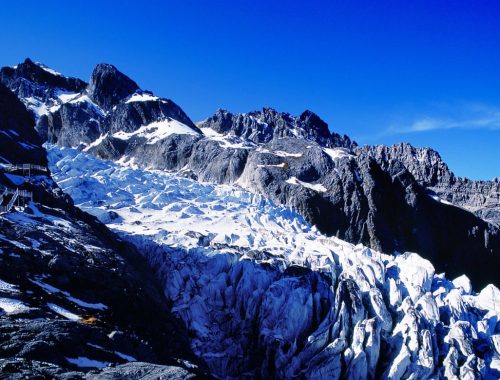 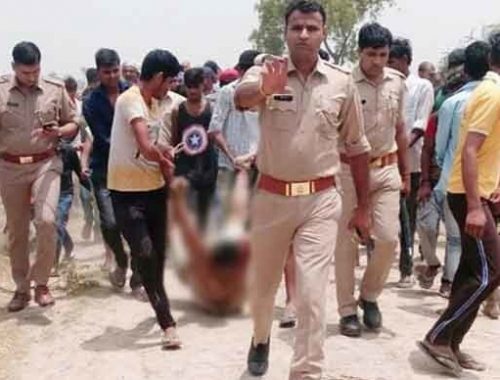