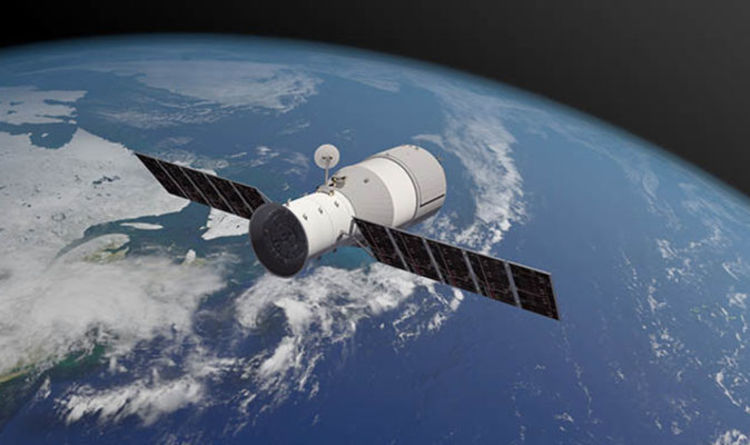 The Indian Space Research Organisation plans to release the lander once it is in the Moon orbit and make a soft landing near the South Pole of the moon on September 6.

India is set to get another ‘eye in the sky’ as Indian Space Research Organisation (Isro) will launch its latest radar imaging satellite (Risat-2BR1) from Sriharikota in Andhra Pradesh on May 22.

Risat-2BR1 is much more advanced than the previous Risat-series satellite. “Its launch is due on May 22. Though the new satellite looks same as the old one from outside, its configuration is different from the earlier one launched. The new satellite, therefore, has enhanced surveillance and imaging capabilities,” a source in Isro told TOI. Risat’s X-band synethic aperture radar (SAR) possesses day-night as well as all-weather monitoring capability. The radar can even penetrate clouds and zoom up to a resolution of 1 metre (means it can distinguish between two objects separated by 1 m distance).

“The Risat satellite can take images of a building or an object on the earth at least 2 to 3 times a day,” the source said. Therefore, it can help keep an eye on the activities of jihadi terror camps in Pakistan-occupied Kashmir (PoK) and infiltrators at terror launchpads along the LoC.

The new imaging satellite will boost all-weather surveillance capabilities of Indian security forces and will help detect any potential threat around the Indian borders. As the satellite can also track hostile ships at sea, it can be used to keep a hawk-eye on Chinese naval vessels in the Indian Ocean and Pakistani warships in the Arabian Sea. The images from old Risat-series satellites were earlier used to plan the surgical strike in 2016 and the air strike on a Jaish camp in Pakistan’s Balakot this year. Risat also enhanced Isro’s capability for disaster management applications.

After the 26/11 terror attacks in Mumbai in 2008, Risat-2 satellite programme took priority over Risat-1 because of the advanced radar system, manufactured in Israel, and was launched in April 20, 2009 to boost surveillance capabilities of security forces. From 536km altitude, the satellite monitors Indian borders 24×7 and helps security agencies keep an eye on infiltrators.

The synethic aperture radar uses the motion of the radar antenna over a target region to provide finer spatial resolution than conventional beam-scanning radars. The distance the SAR satellite travels over a target in the time taken for the radar pulses to return to the antenna creates the large synthetic antenna aperture. Typically, the larger the aperture, the higher the image resolution will be, regardless of whether the aperture is physical (a large antenna) or synthetic (a moving antenna) – this allows SAR to create high-resolution images with comparatively small physical antennas.

The space agency has announced that India’s second visit to the Moon under the Chandrayaan-2 mission will most likely be launched between July 9-16 this year.

The Indian Space Research Organisation’s (ISRO) second mission to the Moon entails an orbiter, a lander and moon rover. The expected soft landing on the moon is likely to take place on September 6, 2019. India’s moon rover has been named “Pragyan” or “Knowledge”, since India hopes to understand the geology of Earth’s closest celestial neighbour through a series of unique experiments.

According to a statement by ISRO, Chandrayaan-2 has three modules — Orbiter, Lander (Vikram) and Rover (Pragyan). The Orbiter and Lander modules will be interfaced mechanically and stacked together as an integrated module and accommodated inside the GSLV MK-III launch vehicle.

The Rover is housed inside the Lander. After a launch into the earth-bound orbit by GSLV MK-III, the integrated module will reach the Moon’s orbit using Orbiter propulsion module. The Lander will then separate from the Orbiter and soft land at the predetermined site close to lunar South Pole. After this, the Rover will roll out to carry out scientific experiments.

The second mission to the Moon entails an orbiter, a lander and moon rover.

Instruments have also also mounted on the Lander and Orbiter for scientific experiments.

India’s maiden mission to the Moon took place in 2008 under the Chandryaan-1 mission which also involved hard landing the Moon Impact Probe (MIP) on the lunar surface on November 14, 2008.

Chandrayaan-1 gave the first ever signatures of the presence of water molecules on the lunar surface.

The second mission was first delayed because a joint collaboration between India and Russia on the lander unit failed to take off after the Russian lander developed problems. India then had to develop the entire lander module on its own which it named the “Vikram” — after Vikram A Sarabhai, also known as the father of the Indian space programme.

Later, the Geosynchronous Satellite Launch Vehicle Mk-II saw two failures in 2010. The ISRO then found out that the re-configured lander “Vikram” had become too heavy to be lofted using the GSLV Mk-II. When the Geosynchronous Satellite Launch Vehicle Mk-III, also known as the “Bahubaali” became available, the agency decided to use the India’s heaviest launcher for the Chandrayaan-2 mission.

If India succeeds to make a soft landing on the Moon, it will become the forth country after Russia, USA and China to have achieved this feat.2 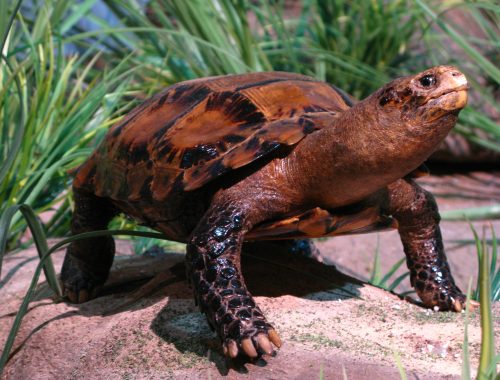 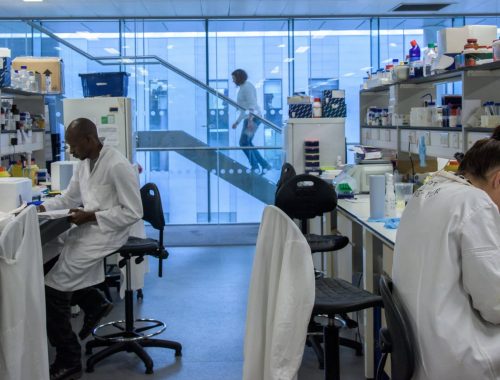