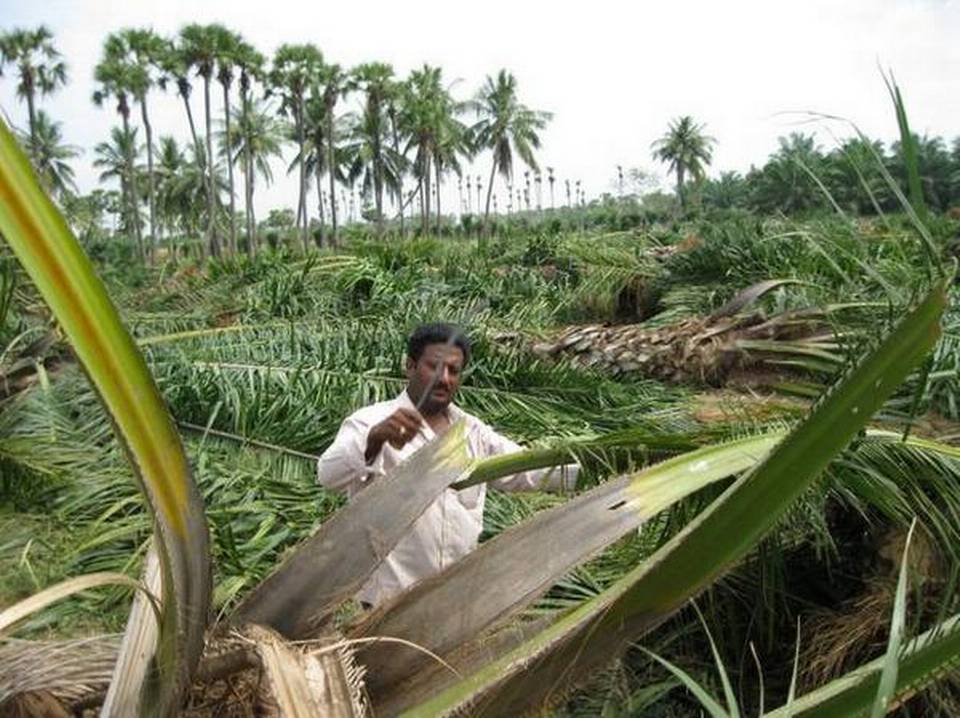 The Odisha government has decided to revive the traditional practice of planting palm trees to deal with the issue of deaths caused by lightning every year. Approximately 500 lives are lost annually due to lightning in the State. Palm trees, being the tallest ones, act as a good conductor when lightning strikes.

Palm tree plantations will come up along the forest boundaries on National and State Highways and in common land in coastal villages. The State Forest and Environment Department has issued instructions to all regional conservators of forests and divisional forest officers in this regard.

“Earlier, planting palm trees was a traditional practice in villages, but this has now been discontinued due to urbanisation and development. The tree has a wide range of uses — its fruits are eaten, the stem is valuable as wood, and baskets and mats are woven with the leaves. It is also learnt to be helpful as a bulwark against lightning casualties,” said D. Swain, principal chief conservator of forests.

“Lightning usually hits the tallest object first. The palm tree being the tallest among other trees in its surroundings works as a lightning conductor, decreasing deaths by lightning,” said Mr. Swain. Palm trees also protect coastal areas from storms and cyclones, while its roots protect embankments from soil erosion.

According to Bishnupada Sethi, managing director, Odisha State Disaster Management Authority (OSDMA), as many as 1,256 lightning deaths took place in the State in the last three years, most of them (about 85%) in the May-September period. Lightning deaths account for about 27% of the total number of ‘disaster deaths’.

The OSDMA has taken up a massive awareness drive, educating people on how to react during a thunderstorm.

The neighbouring Bangladesh, which also sees many deaths every year due to lightning strikes, has announced a similar programme to plant one million palm trees. 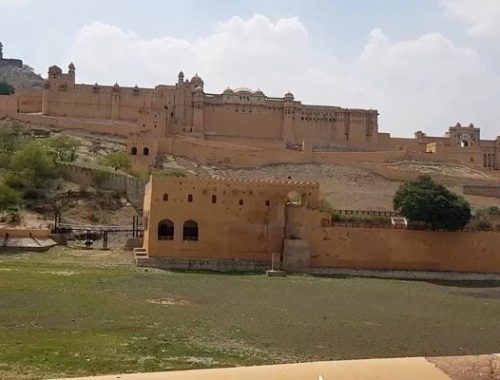 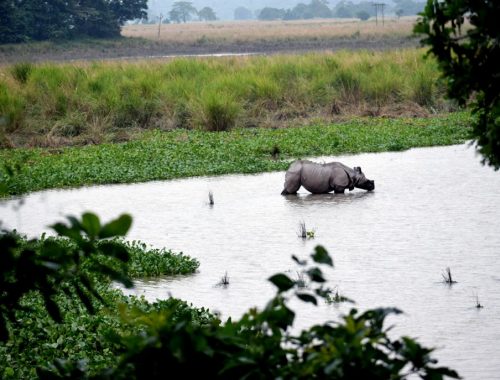 Ten facts about the economics of climate change and climate policy 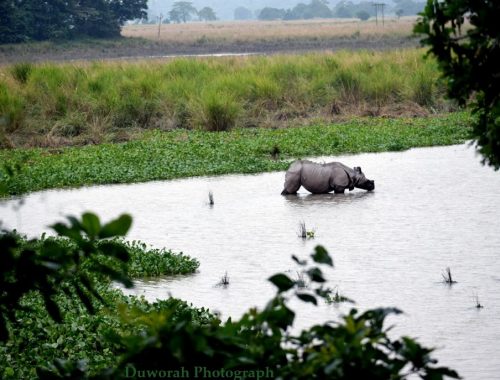