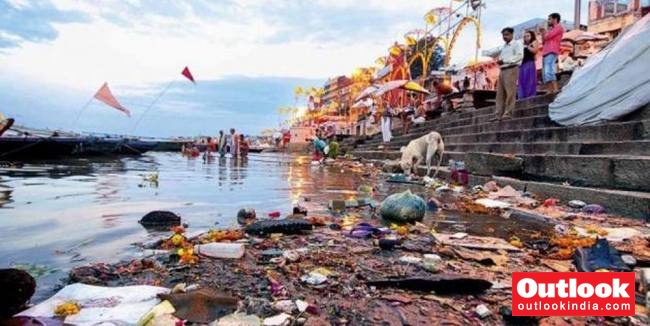 TNN
NEW DELHI: Strongly rebutting claims of a substantial increase in level of
pollutants in Ganga in a report by Varanasi-based Sankat Mochan
Foundation, the National Mission for Clean Ganga said such high levels of
biochemical oxygen demand (BOD) have never been reported for the
river.
Questioning the capacity of the Foundation to carry out such tests, the
NMCG – a central agency which has been implementing the government’s
ambitious Ganga rejuvenation programme – said the high level of BOD
claimed were not “scientific at all” as such a scenario could lead to sudden
depletion of Dissolved Oxygen (DO) level severely impacting aquatic life.
Only the Central Pollution Control Board had the wherewithal to monitor
pollution along the length of the river.

Referring to CPCB data of the last six years, the Mission said the DO level has, in fact, been found to be within “acceptable limits” of notified primary water quality criteria for bathing. The BOD level should be less than 3 mg/L, DO should be 5 mg/L or more and desirable faecal coliform should be 500 MPN (most probable number)/100 ml with maximum permissible level being 2,500 MPN/100ml.

The Foundation has gone by data collected by its laboratory at Tulsi Ghat in Varanasi and claimed that the BOD level has increased from 46.8-54 mg/L to 66-78 mg/L during January 2016 to February 2019. Similarly, the NGO claimed faecal coliform in the river at Varanasi have increased from 4.5 lakh (upstream at Nagwa) and 5.2 crore (downstream at Varuna) in January,2016 to 3.8 crore (upstream) and 14.4 crore (downstream) in February, 2019. Calling these claims “incorrect”, the NMCG flagged
the scientific data of the CPCB which carried out continuous water quality monitoring at two locations in Varanasi.

It said, “Analysis of water quality monitoring data of CPCB for these two stations located on main stem of Ganga in Varanasi for the month of January for period 2016-19 indicates that minimum value of DO varied between 6.7 to 7.6 mg/L and indicated healthy state of river.”  Source :  TNN

According to a report by the Central Pollution Control Board (CPCB), only one out of 39 locations through which the Ganga river flows had clean water in the post-monsoon period this year.

As many as 37 of the 41 locations through which the Ganga river flows reported moderate to severe water pollution in the pre-monsoon period this year, according to the ‘Biological Water Quality Assessment of the River Ganga (2017-18)’ report that was recently made public by the CPCB in compliance with a Supreme Court direction.

In the report, qualitative analysis of samples that were taken during pre- and post-monsoon period were analysed and put under five water quality classes — clean (A), slight pollution (B), moderate pollution (C), heavy pollution (D) and severe pollution (E).

“On mainstream of River Ganga, although none of the locations were found to be severely polluted but most are in moderate pollution range,” the study said.

As many as 37 of the 41 locations through which the river flows, reported moderate to severe pollution in the pre-monsoon period this year, it said.

In another study titled Comparison of Biological Water Quality of River Ganga (2014-18), it was found that Ramganga and Garra river water was in heavy pollution range in post-monsoon season during 2017-18.

It showed hardly any improvement at most of the locations in the past four years. Water quality at some locations (Jagjeetpur in Uttarakhand and Kanpur, Allahabad and Varanasi in Uttar Pradesh) had deteriorated in 2017-18 as compared to 2014-15, the study said.

In 2017-18, water quality at Haridwar Barrage was cleanest during both pre-and post-monsoon period while it was reported to be severely polluted at different monitoring locations in Kanpur and Varanasi during the pre-monsoon phase, it said.

“Efforts must be made to control the pollution so that all locations may comply with at least ‘B’ class water quality,” the study said. Class B water quality means the river must be rejuvenated to support aquatic life. 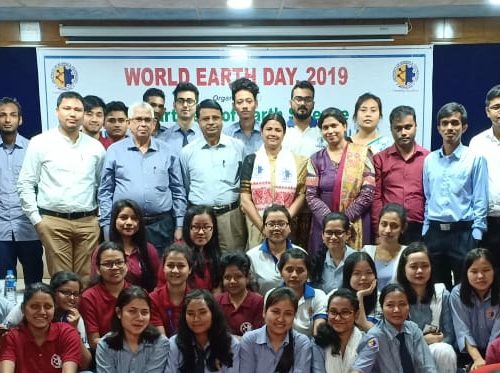 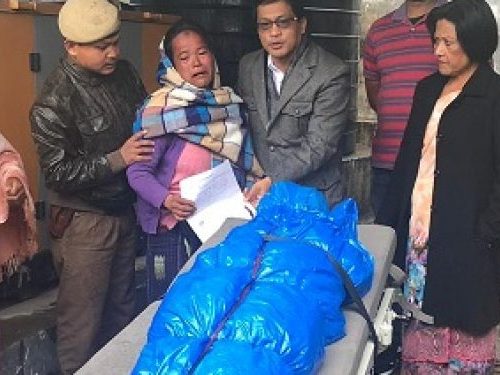 Meghalaya: Body of miner retrieved from coal mine handed over to family 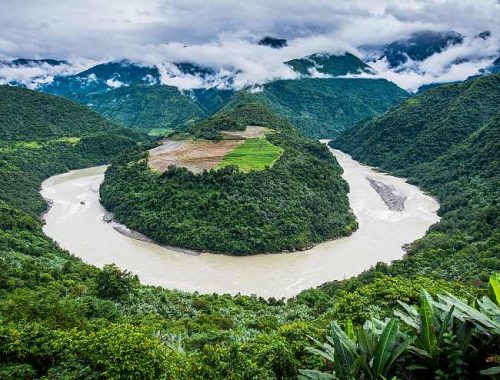