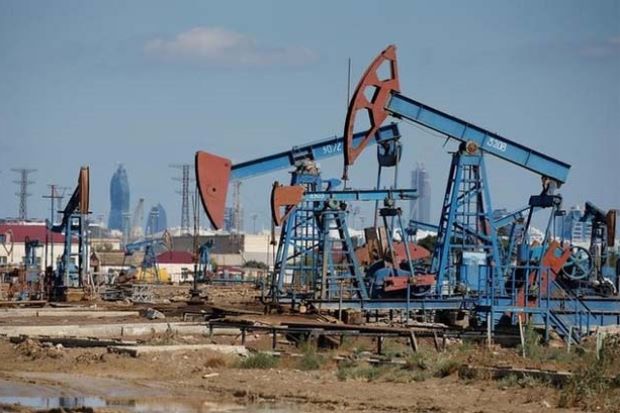 DUBAI: Saudi Arabia plans to cut its crude oil exports in April to below 7 million barrels per day (bpd), while keeping its output “well below” 10 million bpd, a Saudi official said on Monday, as the kingdom seeks to drain a supply glut and support oil prices. So fuel price most likely to hike in India after it Lok  Sabha Election.

State-owned Saudi Aramco’s oil allocations for April are 635,000 bpd below customers’ nominations — requests made by refiners and clients for Saudi crude, the Saudi official said.

“Despite very strong demand from international waterborne customers at more than 7.6 million bpd, customers were allocated less than 7 million bpd,” the official said.

March’s oil exports will also be below 7 million bpd, the official said.

The April allocations by Aramco show “a deep cut of 635,000 bpd from customer requests for its crude oil,” he added.

“This will keep production well below 10 million bpd in April,” the official said, adding that this is also below the 10.311 million bpd that the kingdom has agreed as its production target under an OPEC-led supply cut agreement.

The Organization of the Petroleum Exporting Countries (OPEC) and other producers such as Russia, colloquially known as OPEC+, agreed in December to reduce supply by 1.2 million bpd from Jan. 1 for six months.

“Saudi Arabia is demonstrating extraordinary commitment to accelerating market rebalancing,” the Saudi official said, adding that the kingdom expects all other OPEC+ countries to show similar levels of contributions and high conformity.

Saudi Energy Minister Khalid al-Falih said on Sunday that March oil production was 9.8 million bpd and that the country, OPEC’s biggest producer, plans to keep its April output at the same level.

India has raised concerns about the rising price of crude oil during a meeting with Minister of Energy, Industry and Mineral Resources of Saudi Arabia and Chairman of Saudi Aramco, Khalid A Al-Falih.

An official statement said, Minister for Petroleum and Natural Gas, Dharmendra Pradhan raised concerns about increasing trend in global crude oil prices during a meeting with Falih. Pradhan also pointed to the need for uninterrupted supplies of crude oil and LPG (cooking gas) to India in view of the OPEC+ cuts.

The meeting was a follow-up to the first State visit of Saudi Crown Prince Mohammed bin Salman bin Abdulaziz Al Saud, Deputy Prime Minister and Minister of Defence of the Kingdom of Saudi Arabia in February this year.

Saudi Arabia is the second largest supplier of crude and LPG to India. In 2017-2018, India’s crude oil imports from Saudi Arabia were 36.8 million tonne, accounting for 16.7 per cent of total imports. 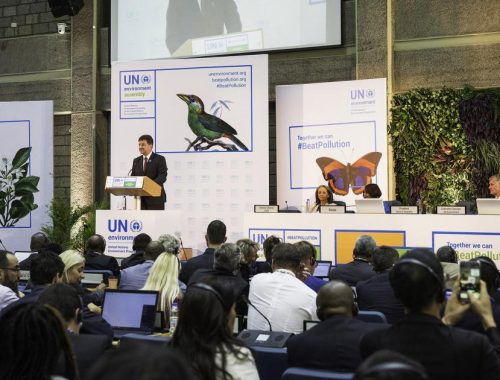 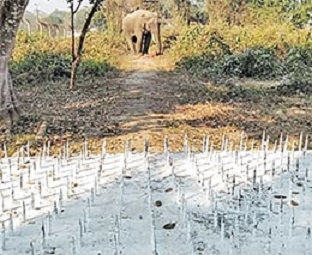 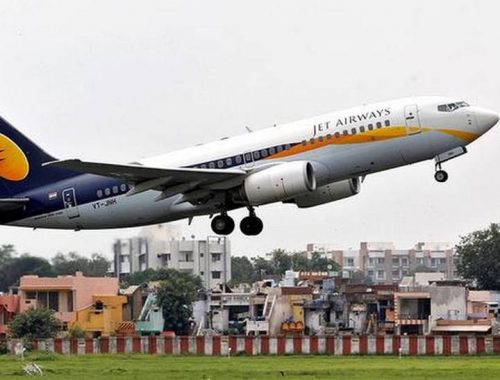