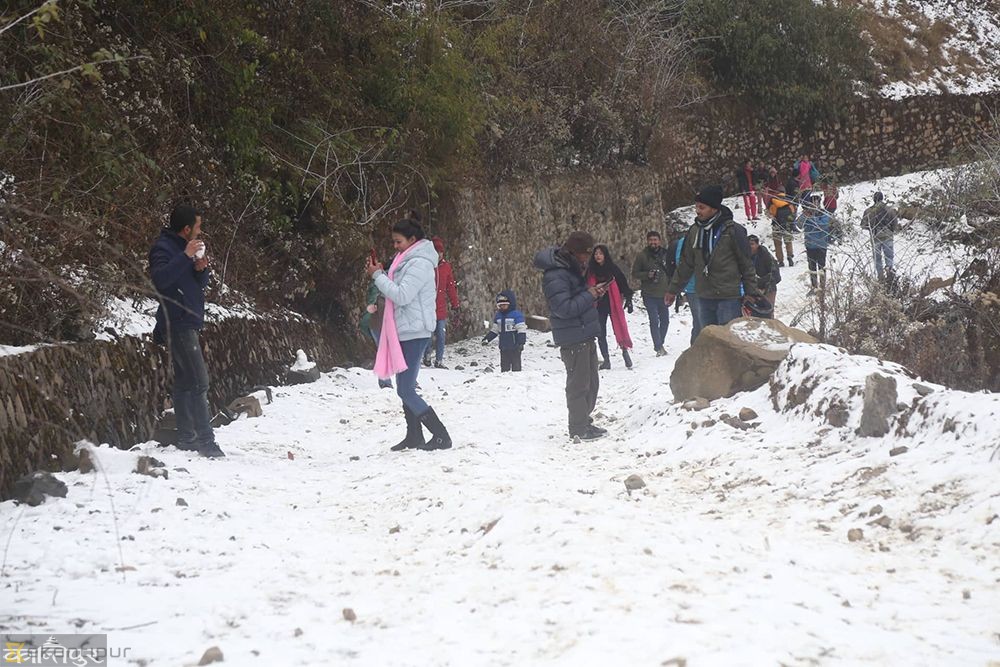 Denizens of Kathmandu valley today woke up to a rare snowfall after a period of 12 years. The last snowfall was recorded in the lowlands of the valley on 14 February 2007.

In addition to the surrounding hills — Phulchowki, Chandragiri, Nagarkot, Shivapuri and Tarebhir — of the valley, many parts of Bhaktapur, Kirtipur and Lalitpur witnessed snowfall. The snowfall also disrupted life and affected vehicular movement in Nagarkot, Sudal, Ranikot and Telkot of Bhaktapur, Som Sharma Bajgain, a local of Telkot, told THT.

But it was a rare winter treat for domestic tourists as they flocked to the areas painted white to watch and frolic in the snow. People were seen busy posing for selfies and wefies, while others were playing with snow.

Meanwhile, the Meteorological Forecasting Division has predicted normal weather from Saturday. Some parts of eastern and western hilly regions are likely to receive thundershowers tonight, tomorrow and the day after tomorrow, with partly cloudy skies.

The weather will be mainly fair in rest of the country, MFD stated.

The present weather pattern has been attributed to the western disturbance, an extra-tropical storm originating in the Mediterranean region that brings sudden winter rain. According to MFD, many parts of the country received light to moderate rainfall last night and today.

A panoramic view of Chandragiri hills from Satdobato, Lalitpur, after an overnight snowfall, on Thursday, February 28, 2019. Photo: Naresh Shrestha/THT 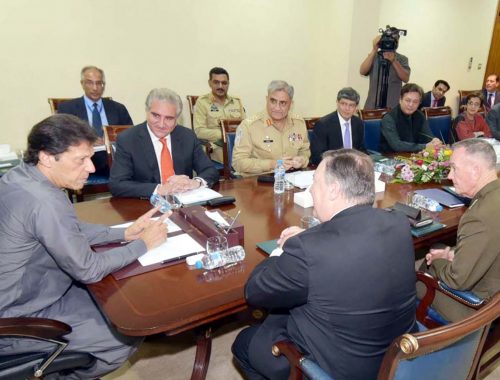 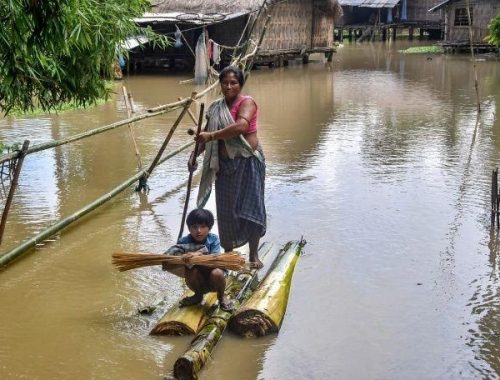 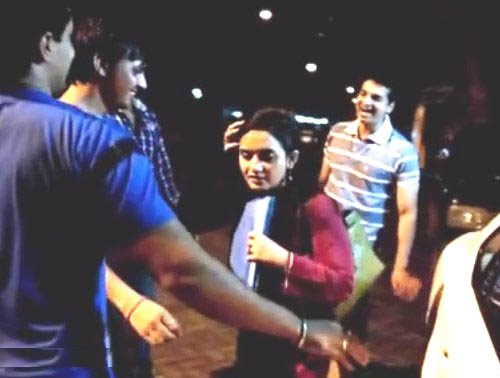 Why is India so bad for women?