Meghalaya: Body of miner retrieved from coal mine handed over to family

The body of a miner retrieved from the flooded coal mine in East Jaiñtia Hills district of Meghalaya was handed over to the family on Friday morning.

The body was identified as Dimonme Dkhar the resident of Lumthari village in East Jaintia Hills district.

The body was identified by the family members of the dead miner at the morgue of Khliehriat Community Health Centre on Thursday.

East Jaiñtia Hills Deputy Commissioner, FM Dopth released a picture of the handing over the body to the mother.

As many as 15 miners were trapped inside the coal mine, and two bodies have been recovered so far.

The family thanked the Indian Navy and other rescue officials for making all efforts to retrieve the body of Dimonme.

“We are hopeful that they will also retrieve the bodies of Melambok, Shalabas and other trapped miners,” Pressmeky said.

The Supreme Court is monitoring the rescue operations and told the government that the trapped miners must be taken out of the coal mine whether “dead” or “alive”.

Of the 15 trapped miners, the Indian Navy divers and National Disaster Response Force have pulled out the first body of Amir Hussain from Assam’s Chirang district on January 23. 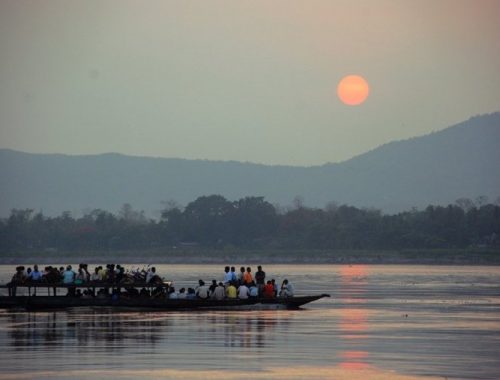 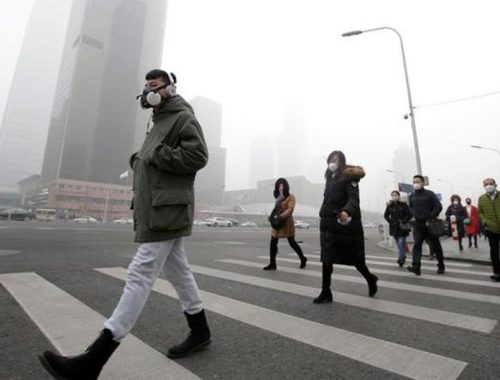 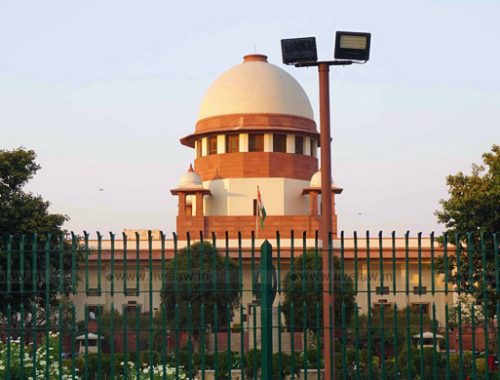