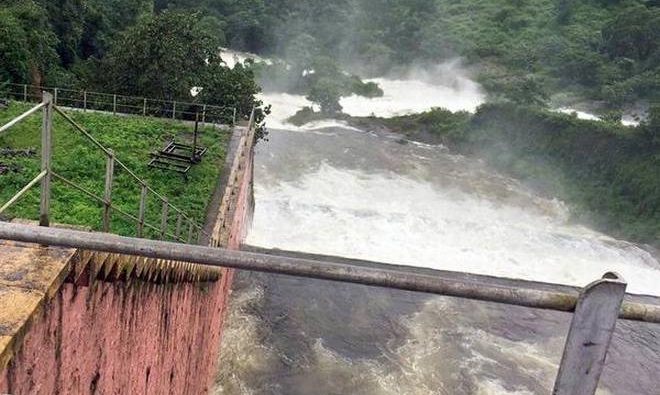 The affidavit said that the Kerala government, till the release of water from the 13 shutters, was managing the spate.

The Kerala government on Thursday claimed in the Supreme Court that sudden releases of water from the Mullaperiyar dam was a cause for the floods in the State.

In an affidavit, Kerala slammed Tamil Nadu for allegedly ignoring its repeated entreaties for controlled release of water from the reservoir to facilitate the evacuation of thousands living downstream.

Kerala said communications from its Water Resources Secretary and the Chairman of the Supervisory Committee on Mullaperiyar dam to gradually release water “at least” at 139 feet evoked no “positive assurances” from the Tamil Nadu government.ALSO READKeep level under 140 foot, says Mullaperiyar panel

“The request was made to facilitate the district administration and State Disaster Management Authority to get sufficient time to evacuate people so that they would not be hit by the flash floods in their sleep in the stealth of the night,” Kerala Chief Secretary Tom Jose informed the Supreme Court.

“The sudden releases from the Mullaperiyar dam forced us (Kerala) to release more water from the Idukki reservoir,” Kerala submitted.

The affidavit said that the Kerala government, till the release of water from the 13 shutters, was managing the spate by controlling spill and letting a major portion of the flood waters to escape to the sea by implementing a strict operational control over the spill of the two largest reservoir systems of Idukki and Idamalayar in synchronisation with eight small other reservoir systems in the Periyar basin.

Kerala urged the Supreme Court for the need for sufficient flexibility of operation of the Mullaperiyar gates during moderate to high floods. It is imperative that Mullaperiyar reservoir should have enough manoeuvrability to avert loss of human lives in floods and other crisis in the future, Kerala submitted. It said the current gate operational protocol was deficient and its requests since 2014 for an overhaul has not produced a response.

It said gradual releases should start when the water level reaches 136 feet itself, so that there should be at least 1.548 TMC space, which translates into 17,917 cusecs for 24 hours. “Thus we would get at least 24 hours response time to evacuate people and can avoid flash flooding of the downstream area,” the affidavit said.

The Supreme Court has fixed the permissible water level of Mullaperiyar dam as 142 feet.

Kerala said a Supervisory Committee, headed by the Chairman, Central Water Commission (CWC) and secretaries of both States as members, should be formed with authority to take decisions by a majority opinion regarding operations during floods or similar calamities.

The affidavit was filed in response to a petition filed by Idukki-resident Russel Joy highlighting the perils of a dangerously-high water level in the British-era dam, made worse by the utter lack of co-ordination between the two State governments and a non-existent disaster management plan. Mr. Joy submitted that this was the biggest flood to hit the southern State since the Great Flood of 1924. He said people residing downstream to Mullaperiyar dam live with a constant sense of fear.

A three-judge Bench led by Chief Justice of India Dipak Misra is scheduled to hear the case on August 24. By 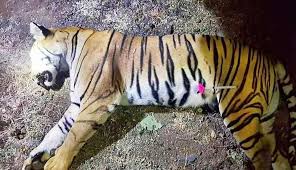 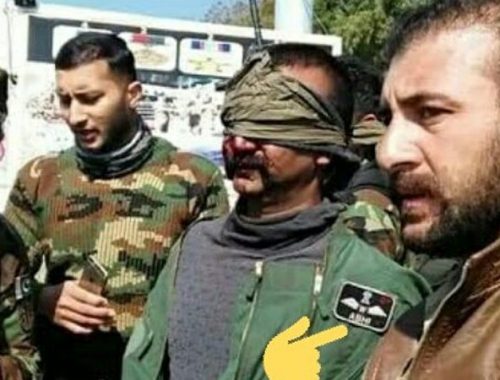