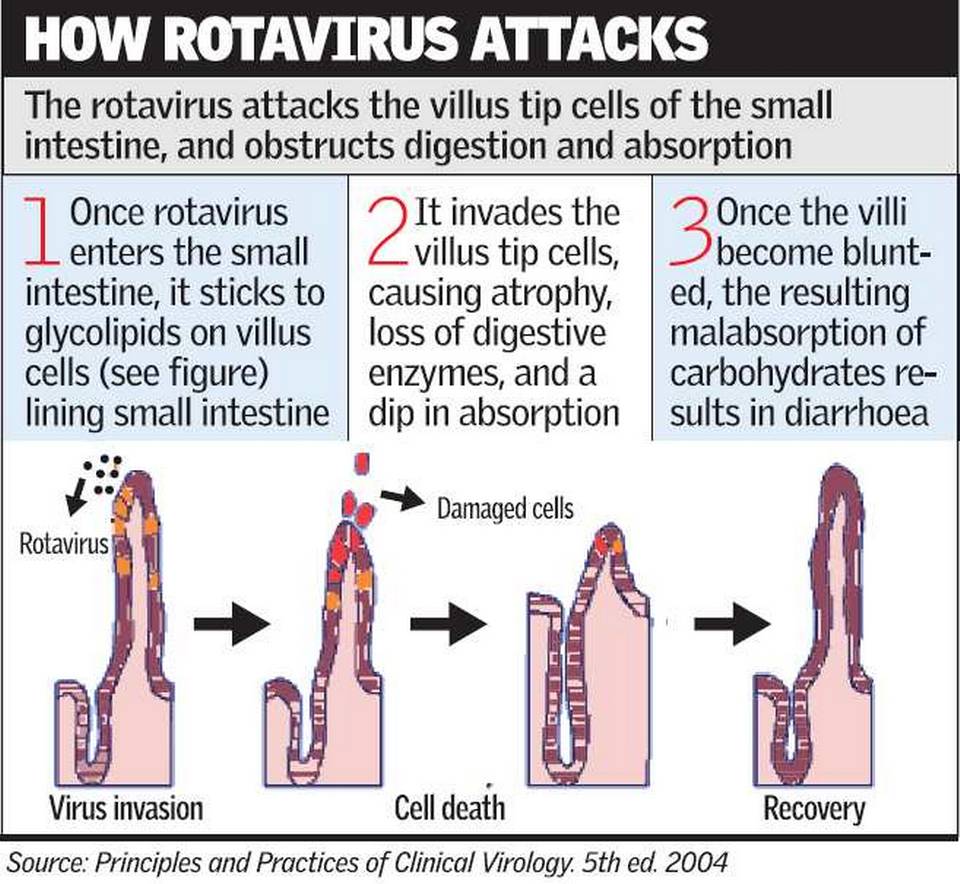 Rotavirus vaccine to be introduced in Mizoram by July

The vaccination for rotavirus is set to be introduced in the state of Mizoram by July 2019.

Rotavirus, which according to the WHO, is the most common cause of severe diarrhoeal disease in young children throughout the world.

An introductory workshop was held at the Directorate of Health Services, Conference Hall on Monday.

Dr Tushar Rane, chief of Field Office and representative of UNICEF Northeast gave an introduction of the rotavirus vaccine and spoke on how this vaccine has been introduced in other states of India.

The mission director, NHM,Dr Eric Zomawia gave a keynote address where he spoke on the various endeavours and future plans of the Health department while the State Immunization Officer Dr Lalzawmi gave a power-point presentation on the ‘Overview of Universal Immunization programme’.

The rotavirus vaccine is expected to be introduced in the State by June or July 2019 after the completion of state and district level training.

The vaccine will be given in three doses to six week, 10 week and 14 week old infants.

The administration of the vaccine can only be carried out by trained medical experts.

While two states in the Northeast, Assam and Tripura have administered the vaccine, instruction has been received from the Ministry of Health & Family Welfare, Government of India to administer the vaccine in the rest of the north-eastern states.

Rotavirus vaccine will be included in the Routine Immunisation vaccines under the health department of Mizoram.

The virus which is the most common cause of severe diarrhoea is believed to claim the lives of more than 200,000 children each year. More than 80 per cent of children get infected by 5 years of age.

The vaccine was being introduced initially in four States — Andhra Pradesh, Haryana, Himachal Pradesh and Odisha — and would be expanded to the entire country in a phased manner, Mr. Nadda said. “Adding this life-saving vaccine to our immunisation programme will not only improve the health of our children but also reduce hospitalisation and other conditions associated with diarrhoea due to Rotavirus such as malnutrition, delayed physical and mental development among children. Reduced hospitalisation lower the economic burden on the family and the health cost burden on the country,” the Minister added. The Rotavirus vaccine was developed indigenously, under a public-private partnership between the Ministry of Science Technology and the Health Ministry.

With these new vaccines, India’s UIP will provide free vaccines against 12 life threatening diseases, to 27 million children annually, the largest birth cohort in the world. 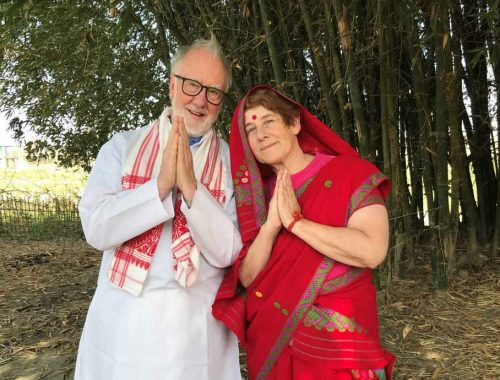 American’s rescue from Bhutan involves a king, a ventilator and an 8,000-mile journey 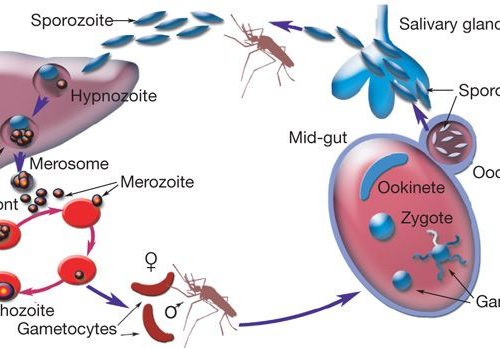