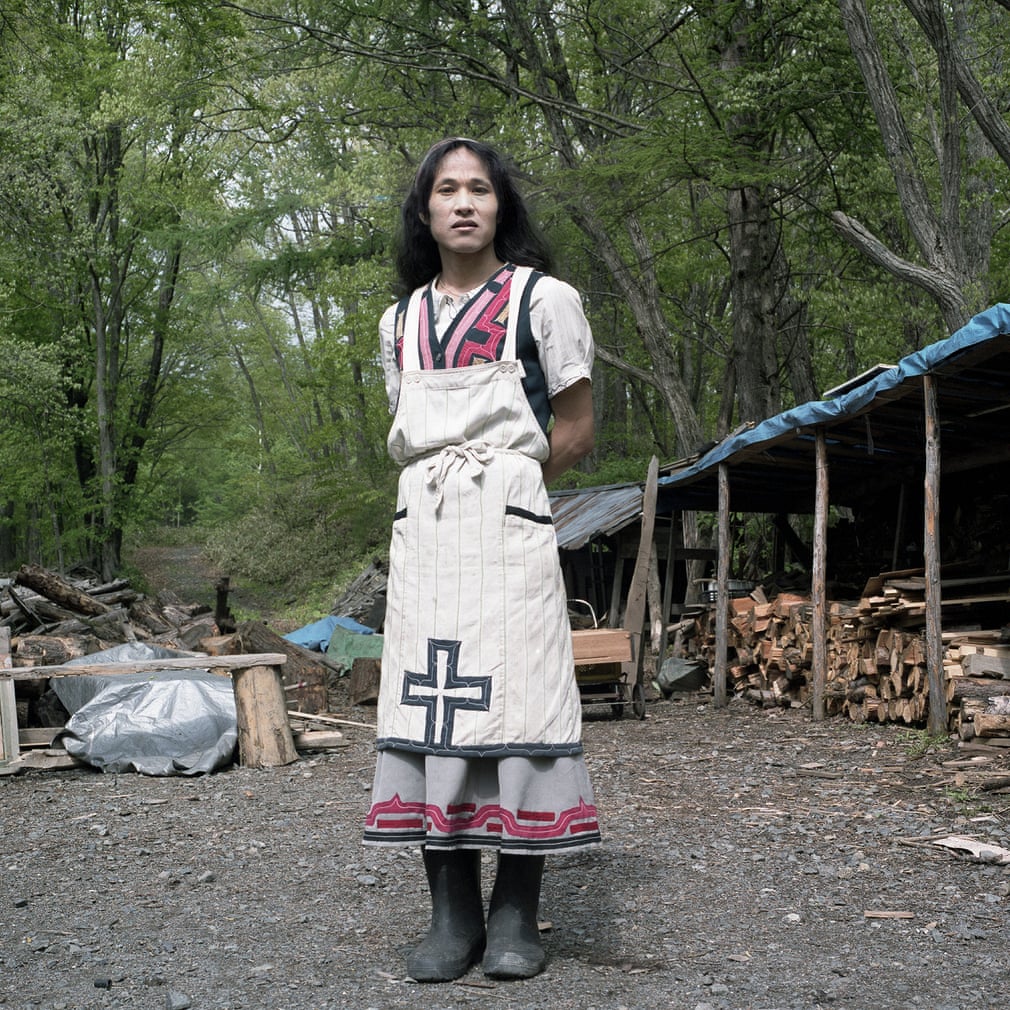 Japan is a country which often touts its ethnic homogeneity. That narrative, however, erases the country’s Ainu indigenous people, who have inhabited the north of the country long before the arrival of the Japanese.

For the first time ever, the government will officially recognize the Ainu people of Hokkaido as an indigenous people of Japan following the approval of a bill by the cabinet last week. The bill, which now has to go before Japan’s lawmakers, also includes provisions to make the country a more inclusive society for the Ainu, including measures to promote their culture and and extend economic support to their homeland.

According to the Hokkaido government’s “Survey on the Ainu Living Conditions” conducted in 2013, there are about 17,000 Ainu living in Japan, although the Ainu Association of Hokkaido estimates the number to be larger than that as that survey was not conducted nationwide, and the survey only counts those who self-identify as Ainu.

The origins of the Ainu people are unclear, but according to Richard Siddle, a professor at Hokkaido University who researches the indigenous group, a distinct Ainu culture emerged in northern Japan around the 13th century, as contact between the inhabitants of Hokkaido and Japan’s main island of Honshu started to increase, mostly in the form of trade. At the time, the Ainu population extended as far into present day Sakhalin in the Russian Far East.

As the ethnic Japanese of the southern islands, known as Wajin, gradually increased their economic influence around Hokkaido, conflict arose. The Ainu and Japanese fought a series of wars between the 15th and 18th centuries, such that by the 19th century, the northern island came under Japanese control, with its name changed formally from Ezo to Hokkaido.  Mass migration of Japanese to “settle” Hokkaido also began.

The relationship between the Ainu and the Japanese then followed one that is familiar to indigenous peoples all around the world. Seen as an uncivilized and primitive people who were doomed to die out, the Japanese government in the late 19th century—which was in the midst of a revolution to modernize and Westernize the country—instituted the Hokkaido Aborigine Protection Act. This was a bid to force the Ainu to assimilate, for example, by granting them small plots of land to get them to farm instead of carrying on with the fishing and hunting that they were long used to. They were also prohibited from speaking the Ainu language and had to speak Japanese instead. Over a century of discrimination of Ainu people ensured, with one recent survey for example finding the percentage of Ainu who go to university far lower than the Hokkaido average.

There has been a revival in Ainu culture in the last two decades, thanks in part to the Ainu Culture Promotion and Dissemination of Information Concerning Ainu Traditions Act passed in 1997, together with the abolishment of the 1899 law. Teruki Tsunemoto, the director of Hokkaido University’s Center for Ainu and Indigenous Studies, said the act helped bring about a change in people’s attitudes toward Ainu culture and encouraged people to proactively express their heritage, for example through language. The Ainu language—which is linguistically isolated from any other—is designated by UNESCO as an endangered tongue. Historically passed down only in oral form, the number of people who speak Ainu could be as low as a dozen, though more and more people with Ainu heritage are trying to keep the language alive.

A new national museum and other facilities about the Ainu is also scheduled to open in 2020 in Hokkaido—in time for the tourist boom that is expected to accompany the Olympics in Tokyo. And local governments around Hokkaido have in recent years been trying to tap (paywall) the ballooning number of foreign visitors to Japan by promoting the island’s indigenous culture and the unspoiled environment associated with Ainu culture. Indeed, many of the names of Hokkaido’s best known tourist spots, such as ski resorts Niseko and Rusutsu, as well as the prefectural capital Sapporo, are Ainu in origin.

In addition to the Ainu, Japan has also long been home to a Korean minority, while many people of the southern Okinawan islands also consider themselves a distinct ethnic group. Meanwhile, an ethnically Japanese, social minority of outcasts known as the burakumincontinue to fight for equality (paywall), while increasing immigration into the country will continue to chip away at the myth of a homogeneous Japan. 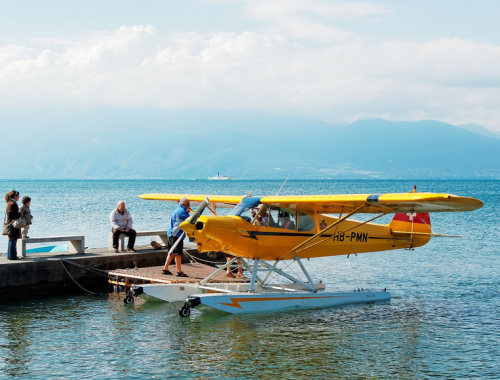 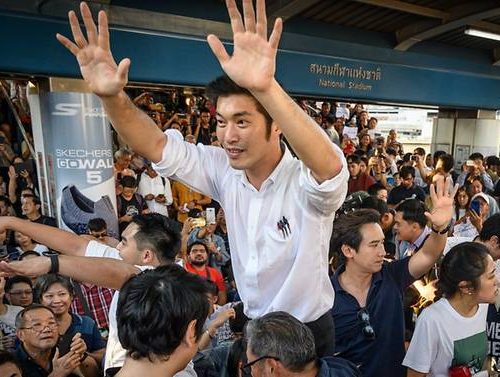