Aizawl: The state’s BJP unit lost its spokesperon and 16 other leaders on Thursday evening because of the party’s choice of Lok Sabha election candidate, Nirupam Chakma.
“Lok Sabha members are representatives of the people. The BJP high command’s decision to field a non-Mizo in the Mizo-dominated state is an insult to the majority community,” Lalrozara, former spokesperson of the saffron party’s Mizoram unit, said. “While we appreciate the development work undertaken by the BJP-led government at the Centre, the party has failed to address the fears of the Christian community,” he added.

Mizoram has always been witness to a schism between the majority Mizo community and minority communities like Chakma and Bru. Last year, just before the Mizoram assembly election, the influential Young Mizo Association had led several other Mizo organizations in demanding that the Chakma Autonomous District Council be scrapped because Chakmas are “outsiders”.

BJP had banked on support from these minority communities to make inroads into the Christian-majority state where it had never won a seat in either the assembly or Lok Sabha election. The saffron party managed to win its first seat in the state, Tuichawng, by fielding former Congress leader from the Chakma community, Buddha Dhan Chakma.

This time, too, BJP hopes to gain ground in the Lok Sabha election with Nirupam, a former Congress leader and the state’s first Chakma minister. The veteran leader is now vice-president of BJP’s Mizoram unit. (TNN) 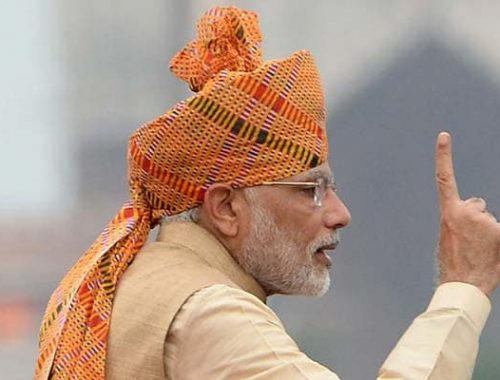 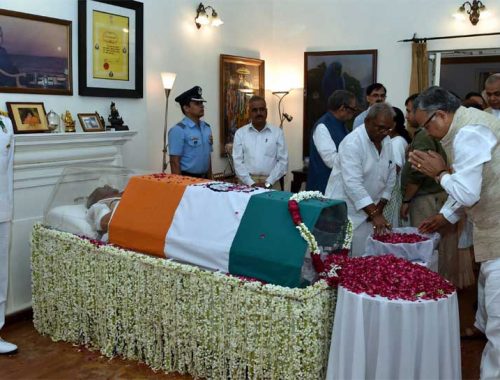 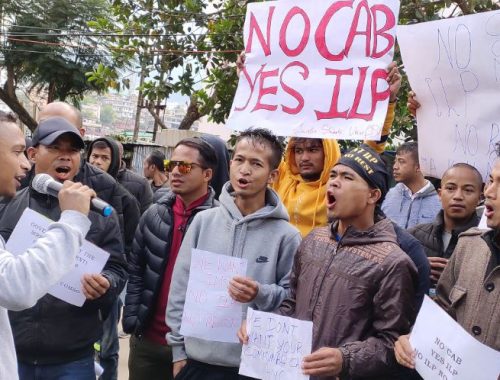 New Delhi may not approve ILP in Meghalaya