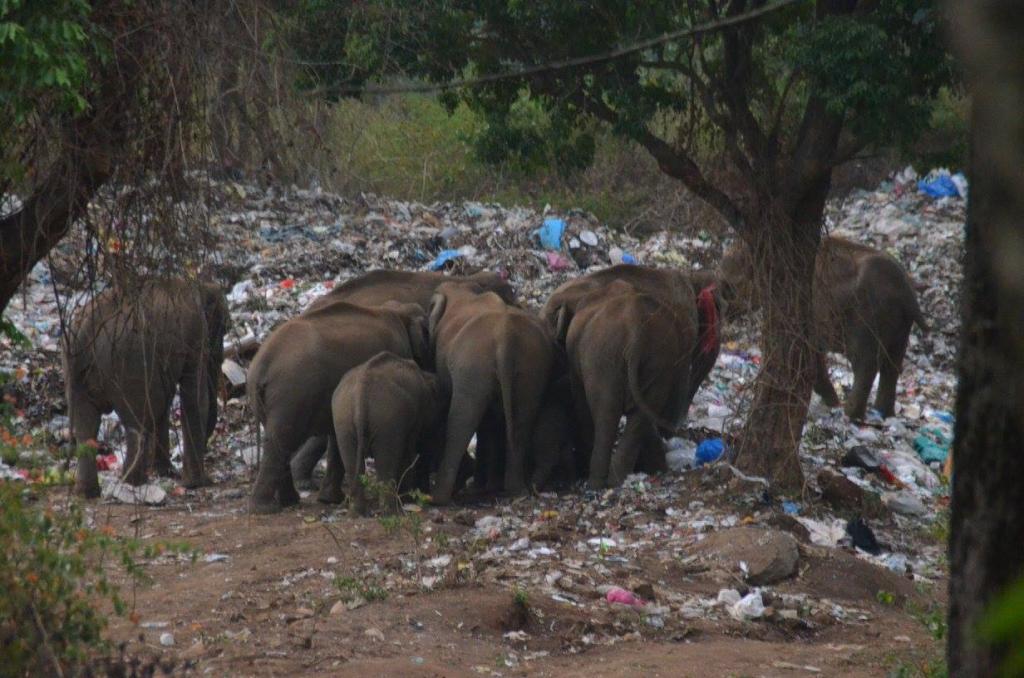 Wildflower Assam,  a  conservation and livelihood group of CCER, welcomes Army initiative to remove spike used as jumbo barrier in the Narengi Cantonment  in Narengi, Guwahati . According to a report published in the Assam Tribune, the Army authorities are in the process of removing the spiked barrier erected inside the Narangi cantonment to “keep away elephants” and the process is likely to be completed within a week’s time.

This was informed by top Army officers today during a meeting with forest officials. wildflower suggests to build up bio fencing and dig pond in the edge area of the cantonment. Wild elephant will use water sources and lessen elephant entry into the cantonment as well as depredation in the area.

The forest team was led by the DFO of Guwahati Wildlife Division, while the Army side was headed by its station commander.

“The Army authorities conceded that the structure was not right and regretted its construction. They claimed that an earlier request by the forest authorities to remove it was also considered, but due to some communication gap it was delayed,” a forest official said.

“Now, they said they are in the process of removing it, and given the type of structure, it would take about a week’s time to remove it. After it is completed, the Army authorities agreed to take a team of forest officials to the site for verification,” the sources said.

Army sources said several other measures, most of which were suggested by the forest department, were being taken to keep away elephants from the cantonment. “We are planting trees and digging trenches as deterrents. The trenches are being built in such a manner that even if an elephant is trapped, it can be taken out easily,” the sources said.

The spiked barrier which had claimed lives of at least two elephants in the past one year and injured another had drawn sharp criticism. The barrier was basically aimed at securing the Army’s supply depot which is often raided by elephants in search of food.

At least three to four elephants virtually live permanently in and around the cantonment located in the vicinity of the Amchang Wildlife Sanctuary. Herds also keep frequenting the cantonment. 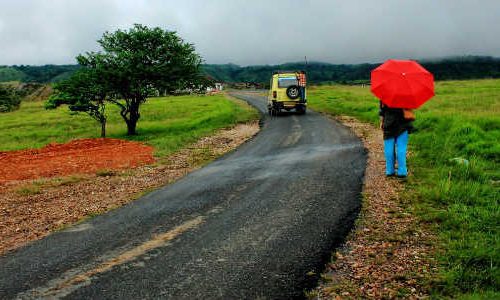 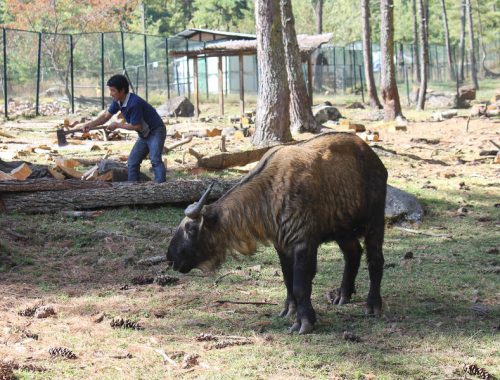