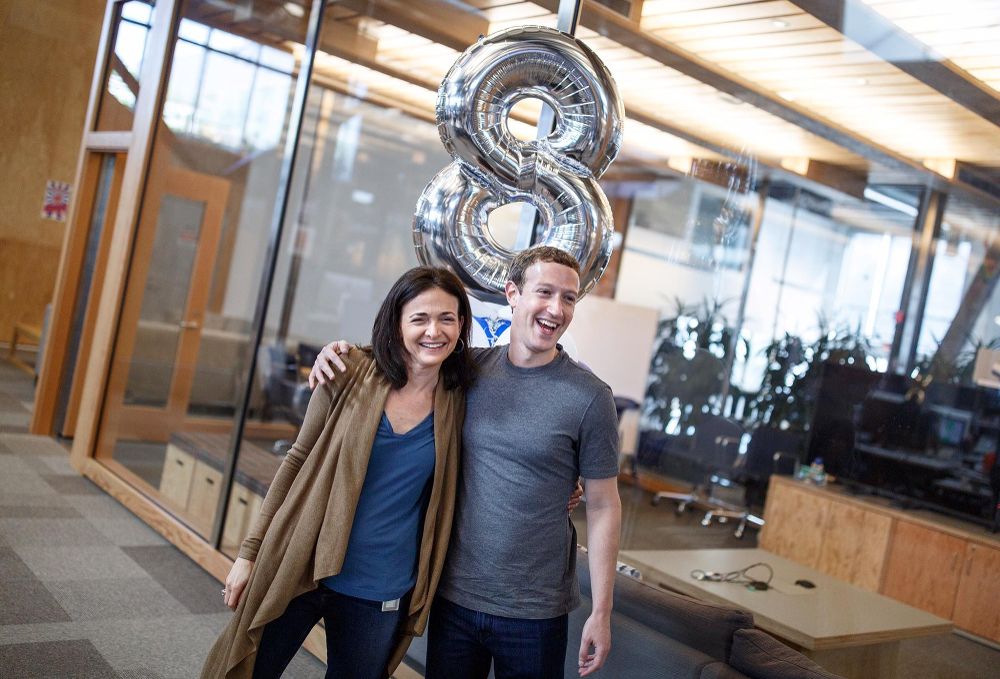 The UN Special Rapporteur on promoting and protecting human rights, Fionnuala Ní Aoláin, while countering terrorism has written to Facebook chief Mark Zuckerberg to express concern about the company’s efforts to block “terrorists” from using its platform, according to a statement.

Facebook’s definition, she said, equates all non-state groups that use violence in pursuit of any goals or ends to terrorist entities.

The social media network’s polices prohibit terrorists from using its services, and it uses detection technologies and a growing team of moderators to find and remove content.

“The use of such a sweeping definition is particularly worrying in light of a number of governments seeking to stigmatise diverse forms of dissent and opposition — whether peaceful or violent — as terrorism,” Ni Aolain said.

She also voiced concern over a lack of clarity about the methods Facebook uses to determine if a person belongs to a particular group, and if that person has “the opportunity to meaningfully challenge such determination.”

“The absence of any independent processes of review, oversight and monitoring of Facebook’s actions is also highly problematic,” she added. 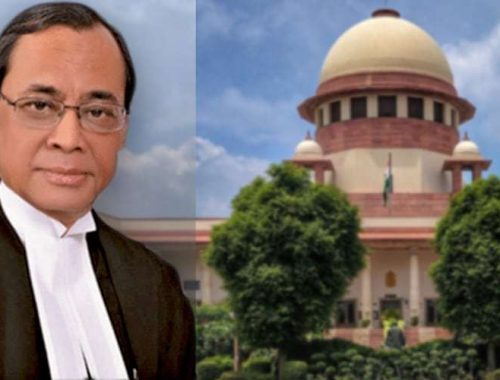 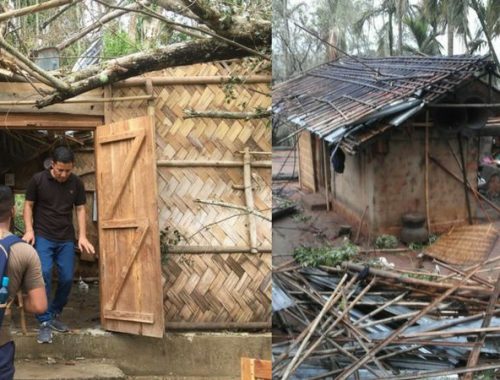 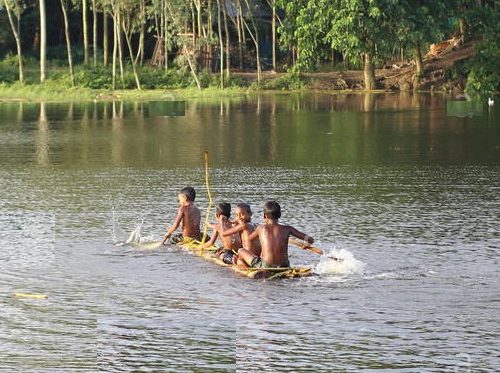 Bangladesh gave all its rivers their own legal rights