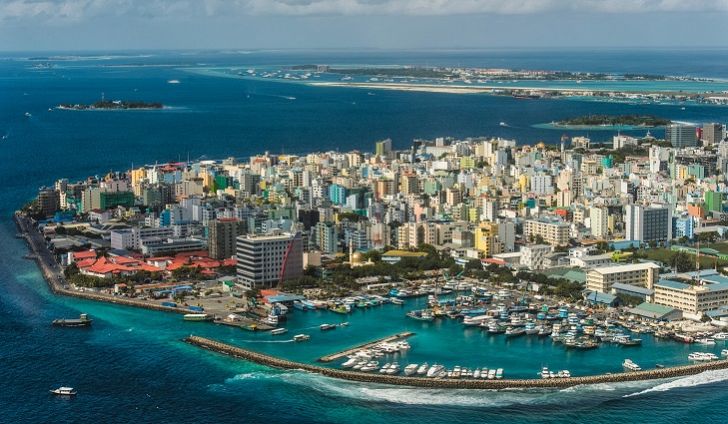 With better talks between the two countries, the two Indian military helicopter which had been gifted to the Maldives is all set to stay back with its 48 crew members for the next few months.

New Delhi: The two Indian military helicopters, gifted to the Maldives, is likely to stay back along with a 48-member crew and support staff for at least next few months as talks between the two countries on their continued deployment in the island nation were “positive”, diplomatic and military sources told PTI on Monday.

The lease agreement of the two helicopters, given to Maldives in 2013, has expired and the island nation had conveyed to New Delhi that it would not like to retain them.

After several rounds of talks, there has been indication from Maldives about its willingness to keep the two helicopters along with the crew and support staff, the sources said.

They said the preliminary outcome of the talks between the two countries on the issue has been positive and there was a possibility of the choppers being kept there for a longer duration.

“The helicopters and the support staff are not being brought back,” a highly-placed source said.  The lease agreement of one helicopter operated by the Coast Guard had expired earlier this year, while the pact for the second chopper operated by the Indian Navy expired on June 30.

One chopper is deployed in the Indian Ocean nation’s southern-most island of Addu and the other in the strategically-located Lammu.  As relations between the two countries nosedived after India opposed the imposition of Emergency in that country, the Maldivian government indicated that it would not renew the lease agreement for keeping the two choppers along with the support staff.

The sources said the Maldives is extending visas of the Indian team comprising personnel from the Indian Navy, Coast Guard and support staff from Hindustan Aeronautics Ltd (HAL), the manufacturer of the choppers.

The development comes less than a month before the presidential election in the Maldives and it is seen as an indication of a slight easing of ties between the two countries.

The strategically-located Indian Ocean island nation is an important neighbour for India and both countries were enhancing defence and security cooperation, particularly in the maritime sphere, in the last several years.

However, the ties came under strain after Maldivian President Abdulla Yameen declared Emergency in the country on February 5, following an order by the country’s Supreme Court to release a group of Opposition leaders, who had been convicted in widely criticised trials. The Emergency was lifted 45 days later.

India had criticised the Yameen government for the imposition of the Emergency and urged it to restore the credibility of the electoral and political process by releasing political prisoners.  The presidential election is due in that country on September 23.

Last month, India expressed concern over the announcement of the elections without allowing democratic institutions, including Parliament and the judiciary, to work in a free and transparent manner.

India had said it wanted “credible restoration” of the political process and the rule of law in the island nation before the elections were conducted.

However, despite strain in ties, both sides were in touch with each other on the issue of Indian choppers stationed there. There has been considerable disquiet in New Delhi over China’s growing influence over Male. The Maldives had inked a free trade agreement with China in December last year, triggering concerns in New Delhi 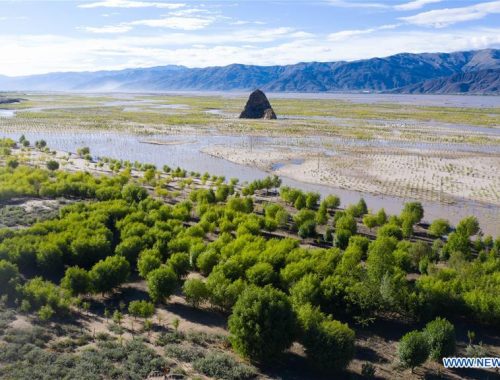 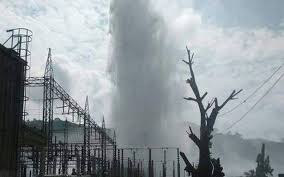