The drills, carried out by the People’s Liberation Army’s (PLA) digital combat unit in the Qinghai-Tibet Plateau, mainly tested the complete digital combat system in the extreme environment.

A new Pentagon report says China’s military has expanded its bomber operations in recent years while ‘likely training for strikes’ against the U.S. and its allies.

Such a practice is not targeted against any particular nation near the area, but forms the part of China’s bigger plan to build a strong army capable of winning a war in all weathers and territories, he said.

Song said that almost all units will regularly practice in the area.

The exact location of the drill is not identified in the report.

An article published by the Sina military channel yesterday said that the artillery deployed in the drills were PLL-09, a Chinese 122-millimeter self-propelled howitzer.

Although it is less powerful individually than the 155-millimeter cannons, its manoeuvrability is better and it can respond quicker in the battlefield to be transported thousands of kms through air. 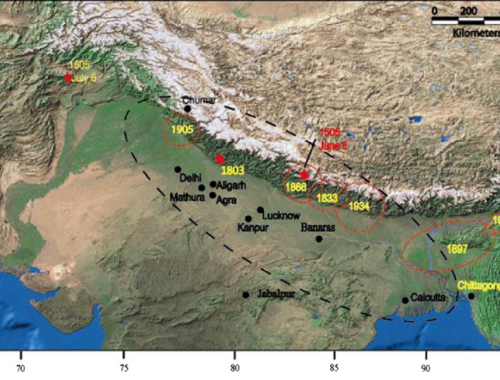 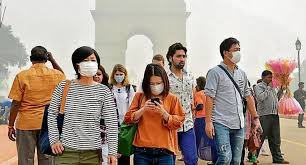